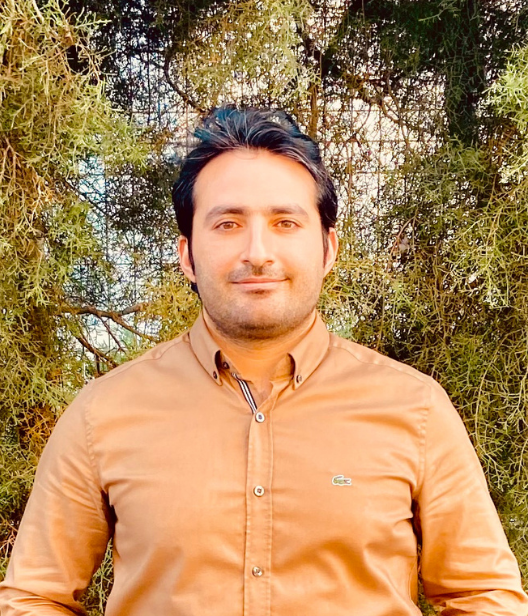 Ufuk leads Ember’s analysis on Turkey and the surrounding region. At Ember, he showed the fact that wind & solar power became cheaper than coal and saved billions of dollars by replacing fossil fuel imports in Turkey; and revealed the coal power air pollution rankings in Europe.

Ufuk holds Industrial Engineering and Master in Economics degrees. Before joining Ember in 2021, he worked for various energy trading companies in Turkey. Aside from work, he plays football in a local league as a goalkeeper and has a beer cap collection. 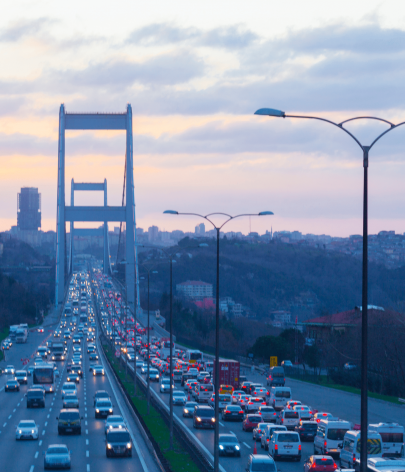 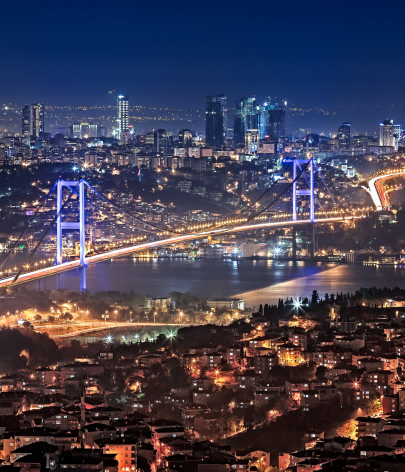 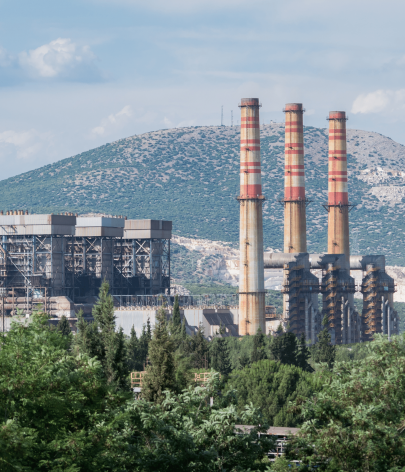 An easy win for Turkey: leaving behind imported coal