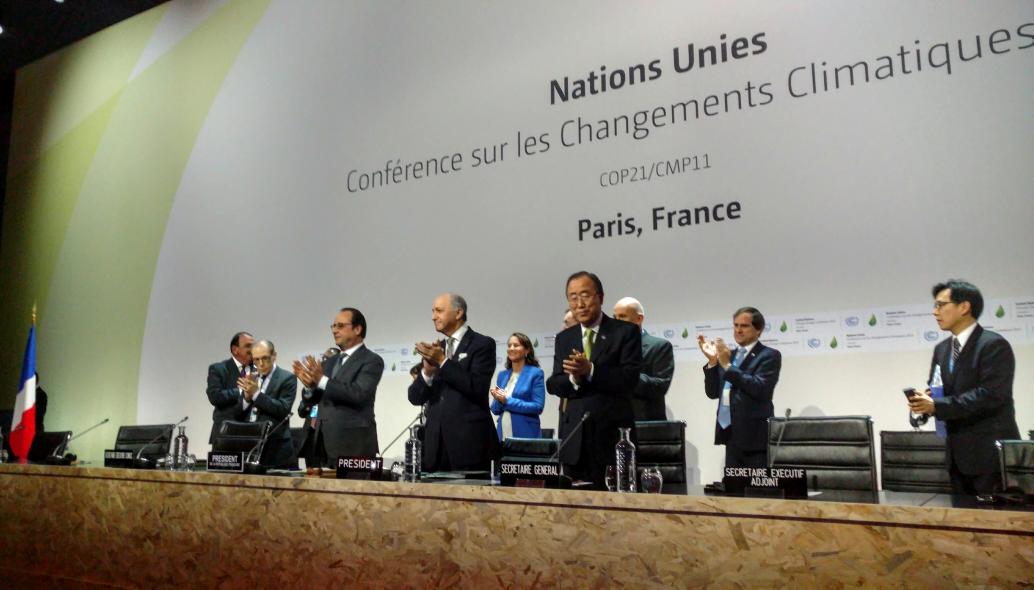 [This blog is adapted from an article published in the Huffington Post on 11.12.2015]

Europe is an old economy. We're industrialised, highly capitalised and largely privatised. To achieve change we need laws and policies in a way that other major economies, like the US and China, do not. In China the command and control economy, with its long-term plans, coupled with access to cheap capital from State banks, drives progress. As a result they deliver massive infrastructure projects like grid transmission and high-speed rail with alacrity.

The US on the other hand has a different advantage – an openness to disruptive innovation. It's impossible to imagine Europe welcoming a new commercial space ventures in the space flight industry in the way the US has, for example. A de-regulated economy like the US is vulnerable to abuses but it is also creates a relatively open ground for disruption. US innovation funding such as the ARPA-E programme in energy also use a tried and tested model, developed for defense, which is high risk, high reward and concentrates effort over short periods. Compare that to the EU's failed efforts to get Carbon Capture and Storage off the ground.

Europe on the other hand, with our politicians mainly focused on the short term task of re-election, is much more vulnerable to calls for protectionism from incumbent market players. Incapable of driving capital where we might want to and blocked from allowing market disruptions thanks to massive corporate lobbying, we can quite literally fossilise.

The good news is in energy, the power of the old guard in Europe is being challenged, by reducing demand and the rise of renewables but it is largely through legally binding policies that this has been achieved. But the pace of change embodied in the EU's latest climate and energy package for 2030 is far too slow to continue the task of decarbonising the economy: the targets are less than business as usual and supporting policies lack teeth.

This is why the EU needs Paris. The deal struck today should help maintain political support for more ambition in our climate and energy strategy. This is why there were a large number of progressive European business lobbies vocally calling for Paris to be a success. It is also why there are a large number of people, including some Member States, trying to achieve the opposite, but not often as visibly.

Today's deal in Paris should create momentum for an increase to the EU targets to levels more in line with both our capability and our moral responsibility given our historically high emissions. If the EU were to increase its offer in 2020 from a 20% reduction to 30% it would have direct consequences, as the caps we have set on industries would tighten. And the truth is the caps need tightening since the carbon market (set up to facilitate the meeting of targets) is vastly over-supplied. In 2014 the EU's emissions were already well below 20% and we project they'll reach 30% with no additional policies – but beyond 2020 the path of decarbonisation is not clear – there are fewer planned policies and 2030 targets look far too easy to meet to drive big investment.

So in light of the agreement reached today, the EU more than any other economic bloc needs to see there is a clear and unambiguous signal that the world is serious about tackling this issue and that the momentum for change is now unstoppable. After the celebrations this weekend, on Monday we can begin the task of getting our legal frameworks, at EU and Member State level, fit for purpose to drive the change we all need.