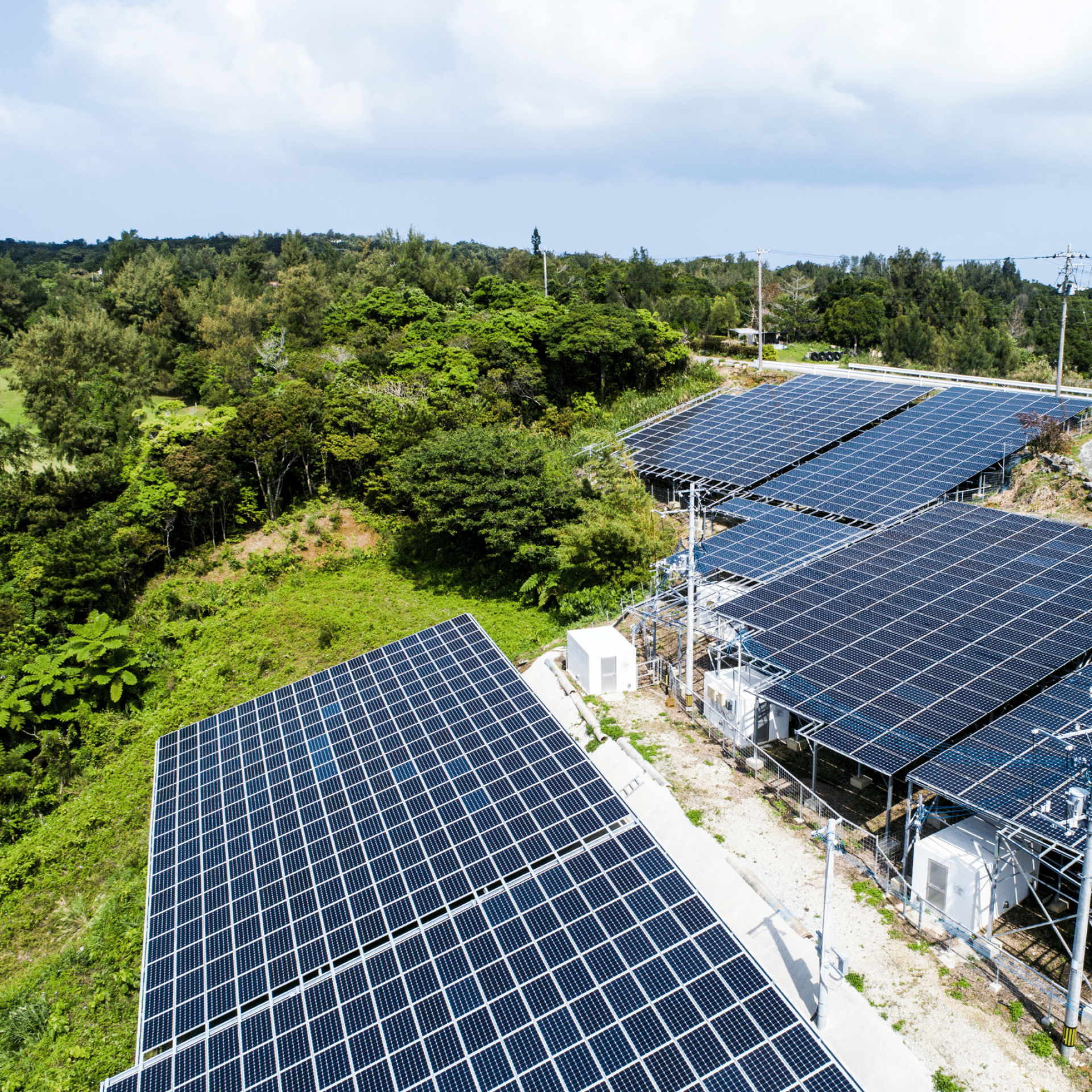 New analysis by global energy think tank Ember reveals that the EU plans to transition to renewables more than twice as quickly as Japan by 2030.

Ahead of the G7 Leaders’ Summit, Energy Ministers will meet on Thursday, 26 May to decide if and how G7 countries will commit to clean power by 2035. Is Japan ready to put its name to it?

A key moment for clean power

The G7 has already agreed to cut reliance on Russian energy. Last Wednesday, Europe came forward with its plan to cut Russian energy imports. The new plan, dubbed REPowerEU will, when combined with existing green measures, enable Europe to save €100 billion each year on gas, oil and coal imports, the EU executive said. Under the plan, Russian gas usage will be reduced by two thirds by the end of 2022.

REPowerEU has three major elements: energy savings, boosting renewables, and diversifying European supplies of oil and gas. It promises investment of €300 billion by 2030, of which only 3% (€10 billion) is for fossil fuel diversification, and the remaining 97% (€290 billion) is for clean energy investment.

The EU increased its 2030 target to get 45% of all its energy from renewables, up from the previous 40% target. For the power sector, 69% of electricity needs will come from renewables (previously the implicit target was 65%). Most of this increase is from building more wind and solar. When nuclear power is included, an estimated 87% of Europe’s electricity is expected to be clean by 2030, up from 63% in 2021.

Last week, Japanese coal prices set a record high, as the Asian-benchmark Newcastle coal traded at an all-time high of $442 per tonne. That’s four times the price it was only 12 months ago. Meanwhile, Japan’s gas LNG import price (JKM spot price) has receded from its high, but is still $20/mmbtu, which is twice the level 12 months ago.

Japan has already committed to cut reliance on Russian energy. With sky-high fossil fuel prices, an accelerated transition from coal and gas electricity to clean electricity makes more sense now than ever.

Japan is behind in its electricity transition. In 2021, the country had half the proportion of clean electricity compared to the EU, and 11% wind and solar generation compared to the EU’s 19%. If implemented, the Ministry of Economy, Trade and Industry’s (METI) Strategic Energy Plan from October 2021 shows Japan’s clean power will actually rise faster than the EU. However, this is only because Japan plans to reactivate many of its idled nuclear reactors.

Compared to Japan, the rise in EU renewables is planned to be meteoric. In the next nine years, the EU is forecast to move an additional one third (32%) of its total electricity production to renewables. Japan’s plan is for only a 13% shift.

If Japan embraces the same momentum on clean power as the EU, could it be enough to put Japan on target for 100% clean power by 2035?

This will depend on the extent of ambition for solar and wind. The EU targets commit it to about 52%. However, METI is projecting just 20% for Japan. In the IEA’s “Achieving Net Zero Electricity Sectors in G7 Members”, wind and solar reach 42% of G7 electricity generation in 2030.

The latest set of 1.5-aligned scenarios used by the IPCC broadly align with the IEA’s milestones of 40% of solar and wind by 2030, and needing near-100% clean power in the OECD by 2035. Here’s what Japan can do to meet these targets:

Solar: The EU is planning 750 GW (DC) of solar by 2030, which means 64 GW per year from 2021 to 2030. Central to this plan is building new rooftop solar. The EU proposes making solar panels mandatory for all public and new residential buildings by 2025 and 2029, respectively. As a result, rooftop solar will make up over half the EU’s total solar capacity by 2030.

By contrast, Japan last year installed only 6 GW of solar, according to IEA data, which is a tenth of the EU projected build-rate. Only one tenth of Japan’s solar went onto rooftops, with the vast majority of solar additions in the form of solar farms. This ignores what has been the bedrock of Australia and now the EU’s approach to expanding their solar capacity. It also means that Japan has a significant opportunity to tap into the potential for rooftop solar, just as the EU is now planning to do. The EU’s ambition on rooftop solar shows that the current perception that Japan is doing everything it can to expand renewables is incorrect.

What’s more, the costs for rooftop solar are not high. The latest results for Germany’s rooftop solar auctions on 15 May 2022 were for prices of $90 (€85) per megawatt hour. The price was 23% higher than the first auction in July 2021, as international inflation pushed up costs. However, compared to coal and gas price rises, renewables are deflationary. Expanding Japan’s rooftop solar industry represents an incredible untapped opportunity to further increase the security and sustainability of Japan’s energy system.

Wind: For onshore wind, Germany is planning to set aside 2% of the country’s landmass for the development of onshore wind energy. For offshore wind, just four EU countries – Belgium, Denmark, Germany, and the Netherlands  – have announced an offshore wind target of 65 GW by 2030. A further 50 GW is promised from the UK alone by 2030, including floating wind. Combined, that’s more than ten times Japan’s current 10 GW target, announced back in 2020.

The global electricity transition is ramping up. The EU is aiming for 80%+ clean electricity by 2030 with its new renewable energy targets.

In the lead-up to the G7, many will ask if it is possible for Japan to achieve a 100% clean energy system by 2035. While this target will certainly be a challenge, it is definitely achievable. The obvious place to start is scaling up rooftop solar and wind energy, which could help Japan create a far more secure and sustainable energy system by 2035.

Japan can reach a target of 100% clean power by 2035. Setting this target at the G7 in June would also send a powerful message to the global community that Japan is focussed not just on an efficient energy system, but on rapidly scaling up renewables in a manner that would increase long term energy security and keep costs low.

Solar and wind are currently playing cameo roles in Japan’s electricity system, but they are ready to step up to take the lead role. Record fossil fuel prices and the need to reduce imports from Russia should be a wake-up call. Japan needs more homegrown, clean energy; Japan needs more ambition on solar and wind. 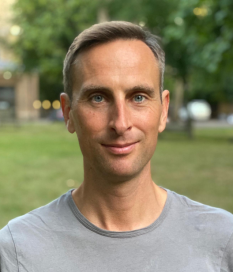 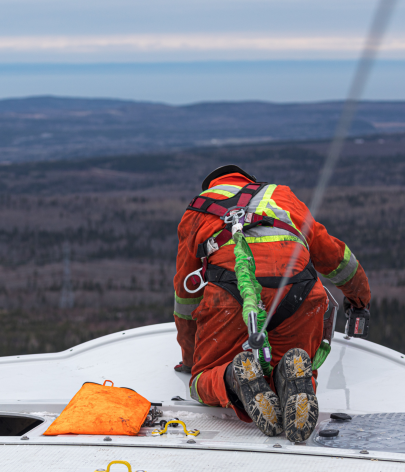 European countries must increase the pace of wind and solar deployment to help ditch Russian fossil fuels and put the region on track for its climate commitments. 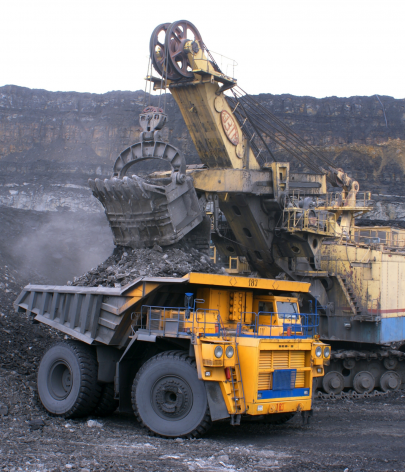 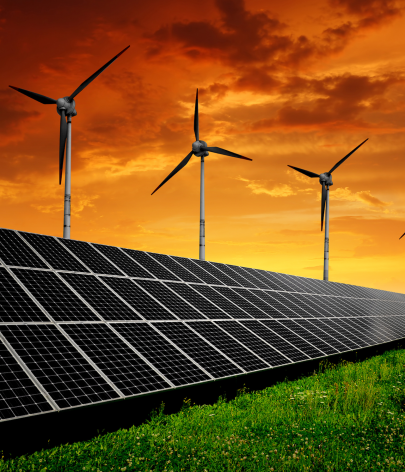 Unleashing solar and wind in ASEAN

ASEAN yet to unleash solar and wind to keep up with increasing demand and prevent power sector CO2 emissions rising further.