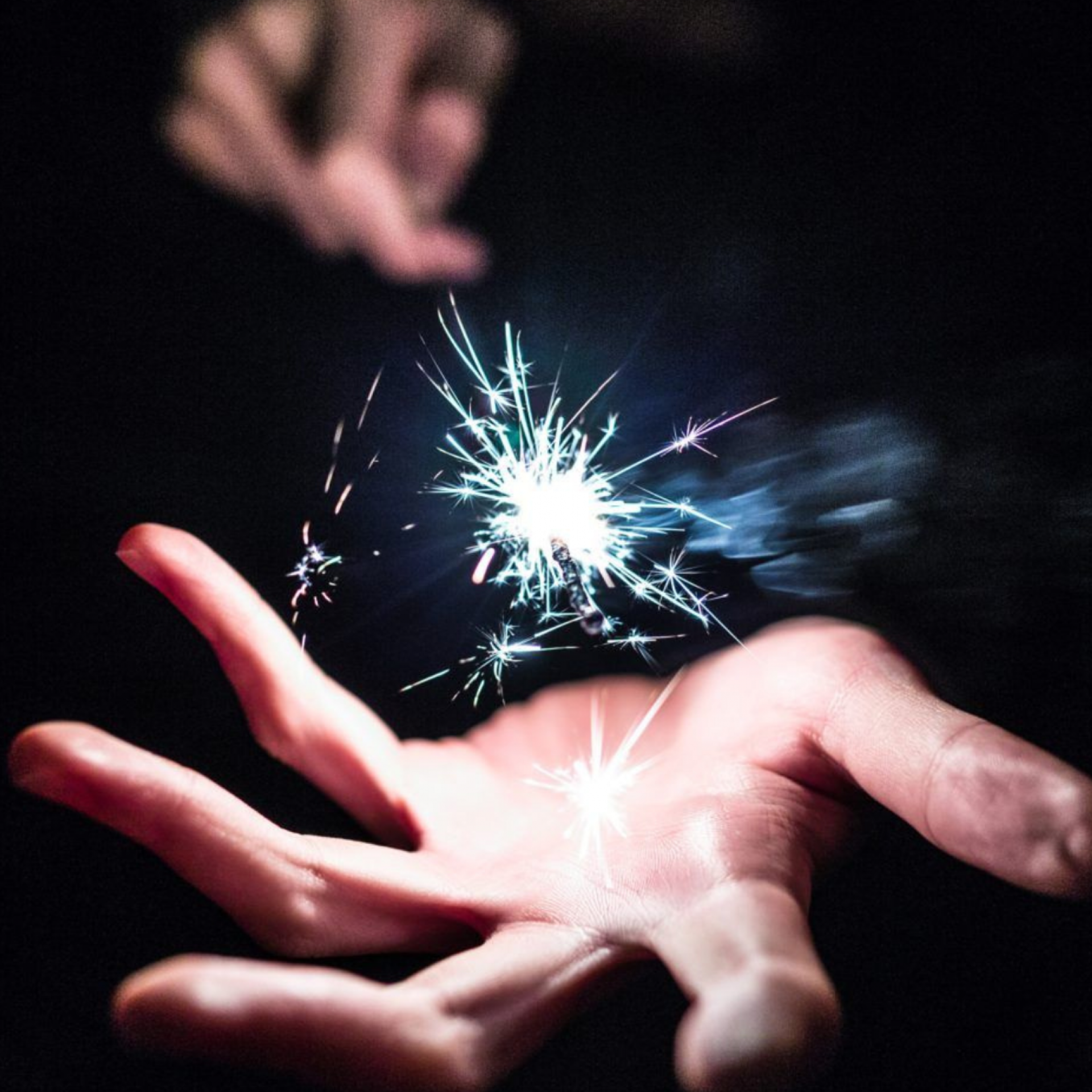 Today, Sandbag releases a review of the European power sector in 2015.

2015 saw a record increase in renewables generation, equal to 2.5% of European electricity demand. But despite this, power sector CO2 emissions are expected to fall by only about 0.5%.

*** Please note, the Italian data is incorrect due to a change in ENTSOE reporting and how the category ‘Renewables’ was classified.  ***

2015 saw a record increase in renewables generation in Europe

However, power sector CO2 emissions are expected to fall by only about 0.5%

2015 saw a record increase in renewables generation in Europe, equal to 2.5% of European electricity demand. But despite this, power sector CO2 emissions are expected to fall by only about 0.5%.

The large falls in coal generation in the UK were offset by increased coal generation in the Netherlands, Spain, Portugal and Poland; European gas generation saw its first increase since 2010; and German lignite generation barely changed as Germany exported record amounts of electricity. In addition, renewables growth was concentrated in only 3 countries: Germany, UK, Italy.

This should not worry people too much: most of this is a “pause for breath” after a massive 7.5% fall in power sector emissions in 2014, and emissions are expected to resume the fast downward trend in 2016.

However, large – mostly political – uncertainties still remain about how quickly future emissions will fall to 2020, and beyond. 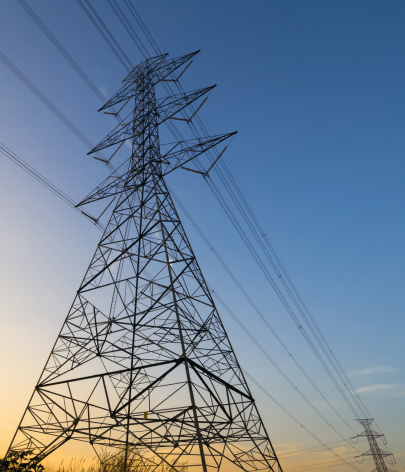 G7 countries need to phase out coal by 2030 and power their electricity from Clean Energy by 2035 to keep global warming under 1.5 degrees. 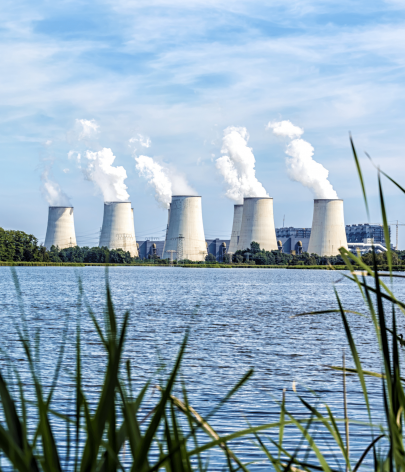 Renewables overtook fossil fuels to become the EU’s main source of electricity in 2020. 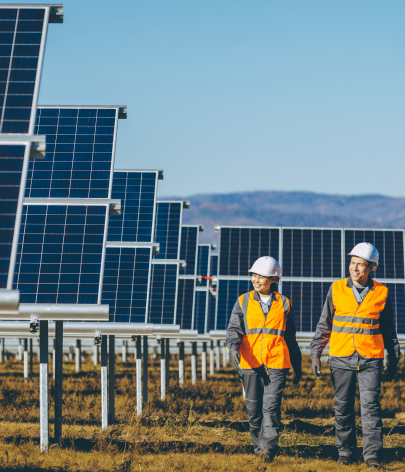 The European Power Sector in 2017: The Tipping Point