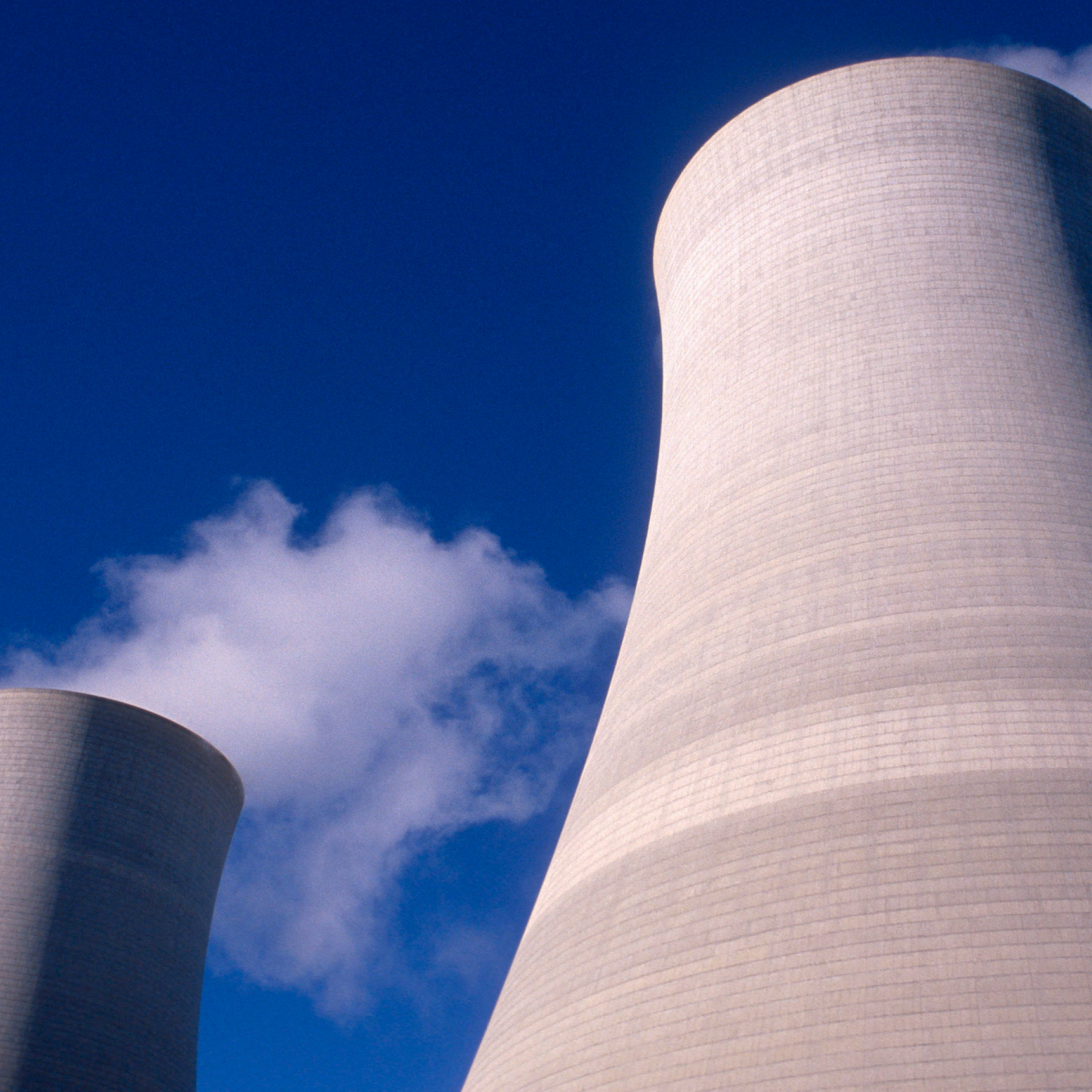 Analysis by Ember and Europe Beyond Coal shows that European energy companies are failing on their net zero commitments.

This report investigates whether or not the near-term plans of twenty one Europe-based coal-burning utilities align with the urgent need to decarbonise their fossil fuel electricity portfolios and accelerate their deployment of renewables.

Utilities not on track for Net Zero

A new report by Ember and Europe Beyond Coal finds that the business plans of major European power utilities do not contain the intermediate targets necessary to deliver on their net zero pledges.

When examined against the International Energy Agency’s (IEA) net zero by 2050 roadmap, not one of the analysed strategies reaches all of the milestones on fossil fuel phase-out and accelerated deployment of renewables required to achieve the mid-century target and limit global warming to 1.5 degrees.

Sixteen of the companies have pledged to reach net zero emissions by 2050 but the analysis reveals that less than half will achieve the required 2030 EU/OECD coal exit, and none have committed to a 2035 exit from unabated fossil gas electricity production in the EU/OECD. Together they will comfortably quadruple solar and wind capacity from 88 GW in 2020 to 428 GW by 2030, but fall far short of the growth and acceleration required.

There’s growing consensus among governments of advanced economies that a clean electricity supply by 2035 is crucial to realising net zero emissions by 2050, but that’s not being reflected in the business plans of European utilities. These urgently need to be aligned with the International Energy Agency’s net zero roadmap if we want to keep global heating below 1.5 degrees and escape the energy price and supply crises caused by volatile fossil fuels.

Not one European coal utility analysed by this report is making plans to meet all science-based milestones to limit climate change to 1.5 degrees. If Europe is to do its part for climate action and exit coal by 2030, and have a fossil-free, renewables-based power system by 2035, these companies need to show near-term plans to close coal and fossil gas plants, and massively scale up the build-out of wind and solar power generation. All the talk of mid-century targets is just fluff so long as their business plans have no way of delivering on them.

Each of these companies knows very well what is required of them to deliver on their net zero pledges, so the gaping hole between their so-called ‘ambition’ and what they actually intend to deliver is very revealing. It’s time to draw a line in the sand: if companies do not align their business plans with the intermediate milestones required to deliver on their net zero pledges, financial institutions providing them with support must intervene.

The report finds that the assessed European electricity utilities’ net zero
commitments do not correspond to the ambition level required by the IEA Net
Zero Roadmap. The overall transition plans of the utilities, with or without net
zero targets, are widely out of touch with the necessary fossil fuel phase-out
timelines and wind and solar escalation in the electricity sector. After scrutinising the forward-looking plans for each key fuel, it can be concluded that all the power utilities need to urgently prioritise the detailed disclosure of how they intend to align their actions with their pledges.

The quickest litmus test for any net zero plan is a rapid coal phase-out by 2030 in the EU/OECD and by 2040 in the rest of the world. But the report shows that the power utilities with coal assets in Germany, Eastern Europe and, in some cases, Turkey are most noticeably struggling to meet the target. Out of the 21 assessed companies, only nine have a coal phase-out plan aligned with the IEA’s 2030 EU/OECD timeline. Six of the utilities are not even compliant with the 2040 global deadline. Overall, 49 GW of coal must still be announced for decommissioning as a priority action. This equals the combined net generation capacity of Czechia and the Netherlands.

While the global use of unabated fossil fuels in electricity generation is sharply reduced in the NZE system, disappearing by 2035 in the OECD, the European power companies are extremely hesitant to disclose their fossil gas-related plans. The report suggests that the combined amounts of the new gas projects, as well as the existing capacity, would bring the anticipated installed post-2035 fossil gas capacity to ~197 GW. This amount is equal to the entire net generation capacity for electricity in Italy, Bulgaria, Poland and Romania. In advanced economies, this post-2035 gas capacity will be 135 GW. Furthermore, the current hydrogen capacity plans of the utilities are light years away from meeting even a fraction of the enormous gas capacity currently in the system. Any company announcement on hydrogen is therefore not yet contributing to decarbonisation at the necessary scale. Overall, while gas generation has a slightly longer grace period before full decarbonisation, credible plans to decommission the entire fossil fuel fleet are noticeably absent.

The IEA’s net zero modelling entails the rapid and substantial renewable energy transition led by wind and solar. The European power utilities’ existing plans will provide a genuine and sizable injection of new wind and solar capacity, which demonstrates that these companies are key players in making the IEA’s vision a reality. The total wind and solar generation of all 21 companies will comfortably quadruple by 2030, reaching 428 GW, as many utilities will multiply their existing wind and solar capacity. However, given the enormity of the task, even these numbers will not suffice as we will need to see growth to the tune of expanding the wind and solar capacity at least six-fold in size. Similarly, the entire renewables portfolios must triple to account for the majority of the companies’ business models while keeping biomass is a minority role. Only very few companies meet these requirements and none meet them all at once. Therefore, European utilities need to urgently ramp up their existing plans to build wind and solar – especially those in Eastern Europe.

None of the 21 utilities we analysed have plans to deliver all of the power sector milestones necessary for 1.5C. 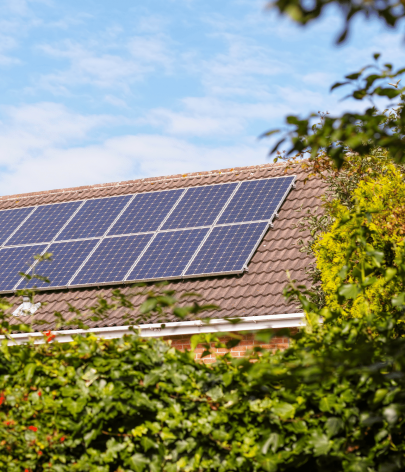