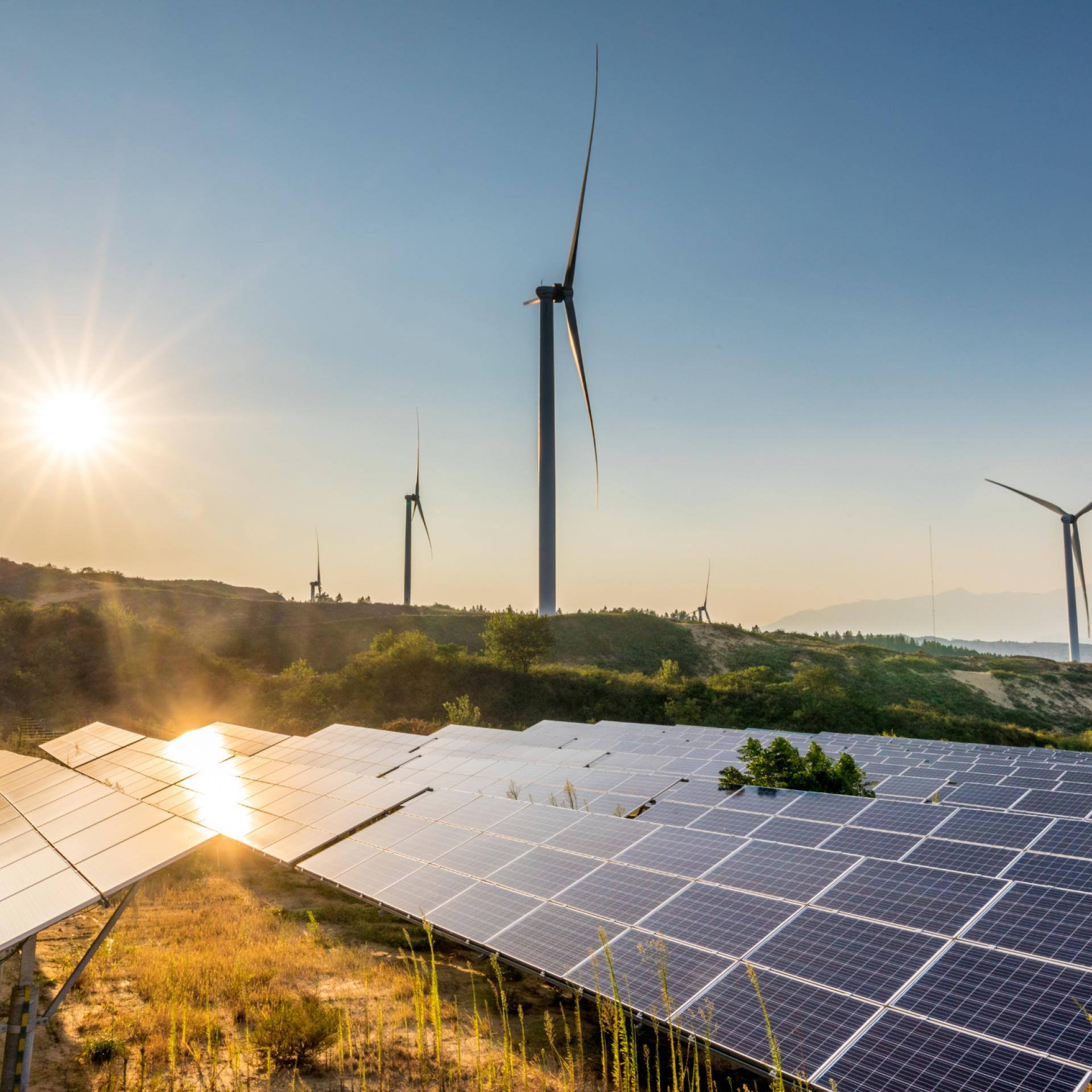 South Korea’s biggest companies could lose a key competitive edge over the next decade as they struggle to secure critical supplies of domestic renewable energy.

Total wind and solar power generated in Korea in 2020

The global consumption of electricity among South Korea's top 8 exporters was about 4 times the total wind and solar power generated in 2020.

The electricity data was collected mainly from each company’s respective global  sustainability reports*. The electricity generation data is from Ember’s Global Electricity Review.

South Korea’s biggest companies could lose a key competitive edge over the next decade, as they struggle to secure critical supplies of domestic renewable energy, without a significant boost from the incoming Yoon administration.

In fact, renewable energy output is so low that both Samsung electronics and SK Hynix use more electricity than the national output of wind and solar.

Collectively, the country’s 8 biggest exporters globally used 84.9 TWh of electricity in 2020. This was about 4 times the total wind and solar power generated in South Korea in the same year.

The electricity data was collected from each company’s respective sustainability reports and CDP. The electricity generation data is from Ember’s Global Electricity Review.

According to Ember’s Global Electricity Review published on 30th March 2022, solar and wind generated only 4.7% of the country’s electricity last year. This is less than half of the world’s average, which hit a record of generating 10% of global electricity for the first time.  Other G20 countries in Asia are transitioning their electricity grids at a much faster rate, including Japan (10.2%), China (11.2%) and India (8.5%).

In contrast, coal accounts for 34.6% of South Korea’s total power generation, which is the fourth highest among OECD countries, behind only Poland, Australia, and the Czech Republic. Ember found that South Korea was the world’s fifth largest generator of coal-fired electricity in 2021. Over 20% of coal imports for power generation came from Russia in 2020, according to Ember data.

In total, South Korea gets 64% of its electricity from fossil fuels.

Hundreds of world-class scientists at the IPCC gave clear evidence that having an ambitious target for solar and wind would bring tremendous economic and security benefits to South Korea. On top of that, solar and wind are the cheapest means to decarbonize the South Korean economy. 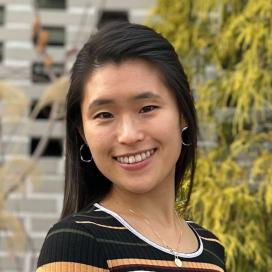 As highlighted in the last presidential election debate, South Korean exporters risk losing out to international competitors if companies fail to join the RE100 initiative and commit to 100% renewable electricity.

The RE100 initiative is a global coalition of companies committed to utilising 100% wind and solar energy. A 2021 white paper from ‘KDI School of Public Policy and Management’ revealed that South Korean exports in the semiconductor industry may be slashed by 31% if companies did not participate in the RE100 initiative. Most affected companies include Samsung Electronics, SK Hynix and Hyundai Automobile, whose main competitors or trading partners abroad like Apple and BMW have already committed to 100% renewables targets.

Due to the current heavy reliance on fossil fuels, the lack of solar and wind power in South Korea’s energy mix makes it impossible for South Korean exporters to fulfil the 100% renewable energy requirement.

An ambitious target and policy support for renewables is crucial to keep the South Korean economy humming post-Pandemic, especially in the wake of the recently published IPCC report.

Ember’s analysis of the latest IPCC report on Mitigation, published this week, shows coal power needs to collapse this decade, and gas power needs to see big reductions next decade, as the global electricity heads towards 100% clean electricity. The IPCC shows solar and wind expansion as the most economical means to achieve that goal, with a potential to provide a third of the total emissions reductions necessary by 2030. What’s more, they show that over half of these emissions reductions from wind and solar will actually save money, compared to the reference (“business as usual”) scenario.

President-elect Yoon has made pledges to administer science-based energy policies that put economy and energy security first. According to the scientists, energy policies that support renewables and phase out coal will bring large economic and security benefits, simultaneously lifting economies out of the climate crisis.

The company ranking in this piece has been generated by comparing the global electricity consumption reported in respective companies’ sustainability reports. As companies often report electricity consumption in GJ or TJ units, we converted these numbers to TWh by using a conversion factor of 1TJ = 0.000278. Due to inconsistencies in corporate reporting standards, there may be discrepancies to other sources. 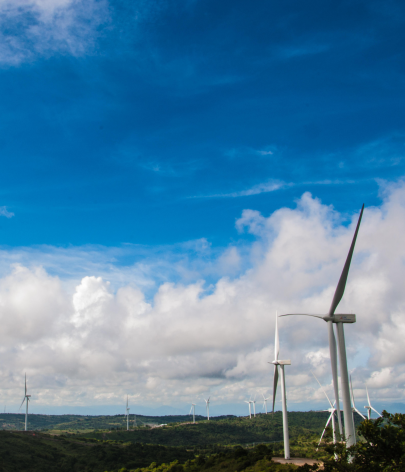 JETP Indonesia: a reflection of Indonesia’s commitment to transform its power sector