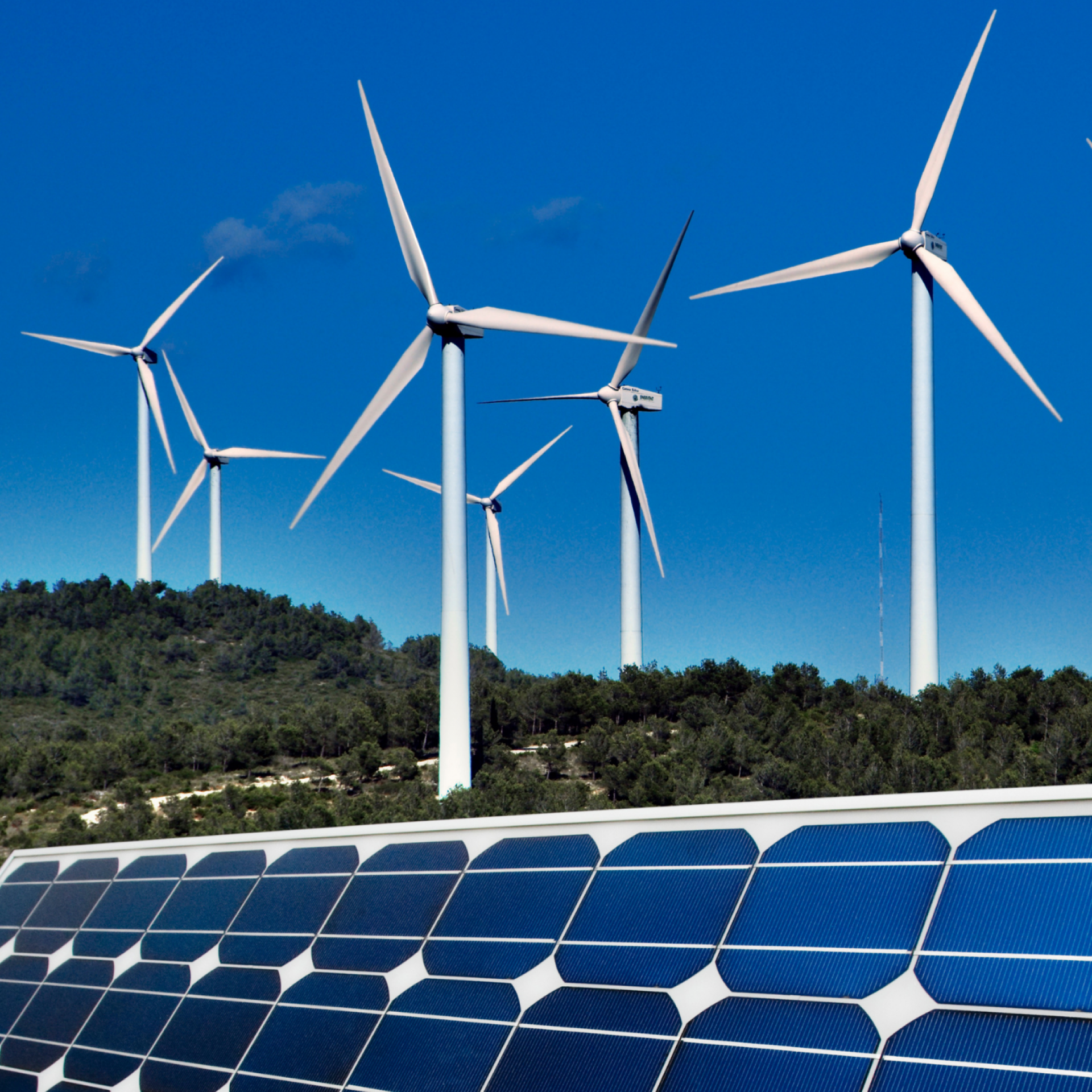 Ember analysed data from its recent Global Electricity Review to reveal the countries generating most of their electricity from wind and solar.

Wind and solar taking off globally

The majority of the top 15 wind and solar countries are in Europe, but the list also features Australia and South American countries Uruguay and Chile.

If you look at scale alone, China (728 TWh), the EU-27 (540 TWh) and the United States (469 TWh) stand out as the largest producers of wind and solar power. Together they are responsible for more than two-thirds of global generation.

Growth in wind and solar

Vietnam has seen rapid growth in wind and solar. It went from 0 to 14 TWh in just 3 years, generating 5% of its electricity from wind and solar in 2020.

Meanwhile, Chile and South Korea have quadrupled their wind and solar generation since 2015, and many other countries have tripled it, including Brazil, China, India, Mexico, Turkey and Uruguay.

Wind and solar set for rapid growth in the next decade

Plunging costs place wind and solar at a tipping point

A recent report by IRENA showed that almost two-thirds of wind and solar projects built globally last year will be able to generate electricity cheaper than even the world’s cheapest new coal plants.

“I see solar becoming the new king of the world’s electricity markets,” IEA Executive Director Fatih Birol told Reuters last year. “Based on today’s policy settings, it is on track to set new records for deployment every year after 2022.”

The tipping point has arrived at a crucial moment. The IEA’s Net Zero 2050 Roadmap showed that 100% clean power is required in advanced economies by 2035, and worldwide by 2040, to stay on course for 1.5C. Three-quarters of new electricity generation will be solar and wind.

Building enough wind and solar just to keep up with demand growth will be a key challenge for many countries, even before they begin to help reduce CO2 emissions from legacy fossil generation. The IEA’s Net Zero report anticipates that total electricity generation will increase over two-and-a-half-times between today and 2050 to enable the electrification of other sectors such as heating and transport.

Recently, the European Commission’s Vice-President Frans Timmermans and IEA’s chief Fatih Birol wrote that cheap renewables offer the key to universal electricity access in Africa. Yet our analysis shows that renewables only met a third of Africa’s electricity demand growth in the last five years, with fossil gas making up the rest.

In the next decade, clean electricity deployment must accelerate to both replace fossil fuels and meet rising demand for electricity as we electrify the world’s economy and provide electricity access for all. Wind and solar are the cheapest and cleanest forms of power and are poised to lead this transformation. 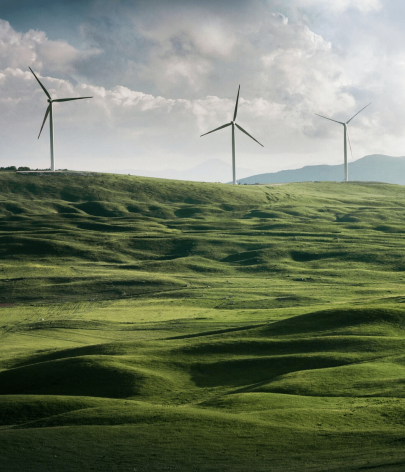 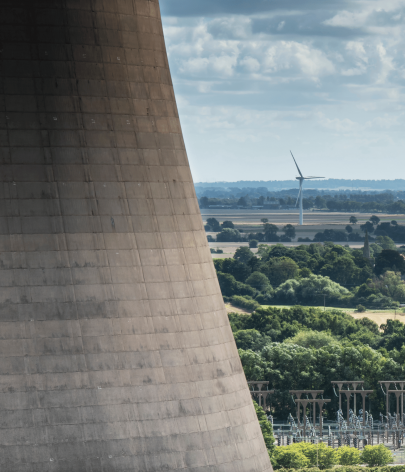