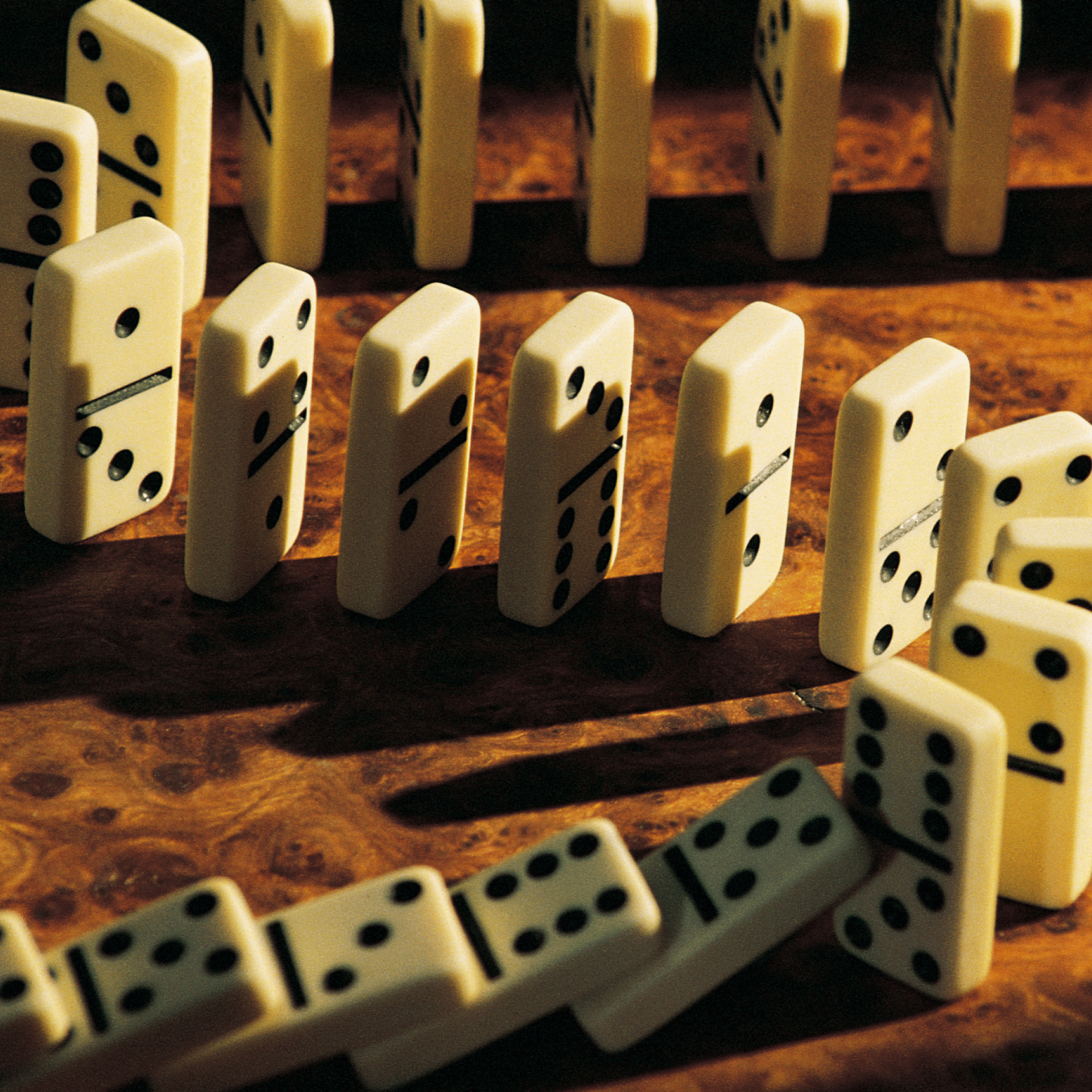 Ranking of the countries generating most coal-fired electricity in 2020, based on data from Ember’s recent Global Electricity Review.

Ember ranks the top 25 countries by the total terawatt-hours (TWh) of coal-fired electricity they generated in 2020.

Ranking of the countries generating most coal-fired electricity in 2020

Ember’s recent Global Electricity Review revealed that coal generation fell a record 4% (-346 TWh) in 2020. However, coal remains the world’s single largest power source, generating 34% of global electricity in 2020 (8736 TWh). As the most carbon-intensive source of electricity, coal power needs to fall by 14% every year this decade to put the world on course for net zero by 2050. That means that OECD countries must stop burning coal for power by 2030 and the rest of the world by 2040.

But which countries need to do the heavy lifting in the next two decades? We rank the top 25 countries by the total terawatt-hours (TWh) of coal-fired electricity they generated in 2020.

The top four countries – China, India, the United States and Japan – are responsible for over three-quarters of the world’s coal-fired electricity (76%, 6,626 TWh).

Progress is nowhere near fast enough. Despite coal’s record drop during the pandemic, it still fell short of what is needed. Coal power needs to collapse by 80% by 2030 to avoid dangerous levels of warming above 1.5 degrees. We need to build enough clean electricity to simultaneously replace coal and electrify the global economy. World leaders have yet to wake up to the enormity of the challenge. 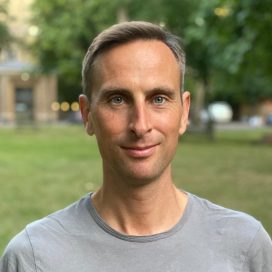 What happened to the ranking last year?

Germany saw the biggest change, moving from 7th place in 2019 down to 11th place in 2020 – now below Indonesia, Russia, Vietnam and Australia. German coal generation fell by 22% (-37 TWh) year on year. It reached a new milestone in 2020, with wind and solar generating more electricity than coal. However, it still remains Europe’s top coal power country.

Momentum is building, but the next decade remains critical.

The five year trend reveals that coal power is in decline across many OECD coal countries, including the United States, Japan, Australia, Germany and Canada. But these OECD countries need to accelerate their coal exit to hit the 2030 deadline required to keep a chance of limiting global heating to 1.5C. Australia in particular still relies on coal power for 54% of its electricity.

Other OECD countries such as Poland and Czechia are starting to see coal decline, but they remain heavily reliant on coal and have still not set phase-out dates that are consistent with the Paris Agreement. Meanwhile, South Korea has seen coal power decline in the last two years, but its transition to clean electricity remains in preliminary stages. Turkey has seen its coal generation increase by 39% (+28 TWh) from 2015 to 2020, though it has tripled its wind and solar generation.

For non-OECD countries that should exit coal by 2040 at the latest, peaking coal power as soon as possible is a key goal. India is making good progress, with coal power declining for two consecutive years. Ember’s analysis showed that it might not recover if India stays on track with its renewables targets.

However, coal generation continues to rise in China, as well as other Asia-Pacific countries such as the Philippines, Vietnam and Pakistan. We’ll have to wait for 2020 data to know if that is true for Indonesia and Malaysia too. Meanwhile, Russia has seen very little change and South Africa remains very reliant on coal power. 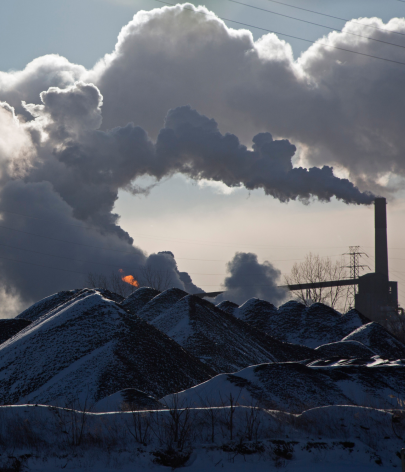 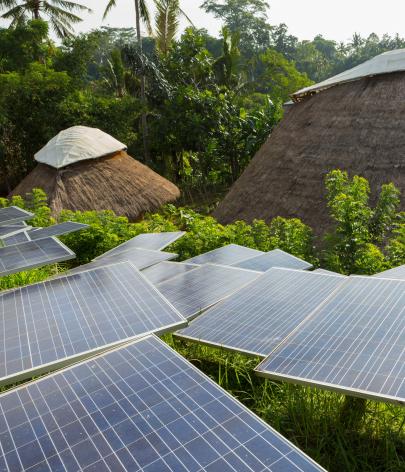