Electricity access remains an urgent problem across the continent

Africa has avoided creating a coal dependency in the way Asia has. Many countries are coal-free, with South Africa the notable exception, home to 87% of Africa’s coal generation. There are very few plans to build new coal power plants in Africa; only a handful more are likely to ever get commissioned on the entire continent.

Electricity demand is growing, albeit not as quickly as one would hope, but clean electricity is growing even slower. Only a third of Africa’s electricity demand growth in the last half-decade was met with renewables – the remaining two-thirds was met with fossil gas. There has always been a high dependence on fossil gas across northern Africa, and this is now becoming more common across other African countries. Reliance on expensive fossil gas is another burden for African economies, when large renewable energy resources are plentiful. Despite being the sunniest continent, only 0.5% of the solar panels installed in 2021 were in Africa.

After very slow electricity demand growth in the last decade, electricity use grew by +6.7% in 2021 across Africa, almost as fast as Asia (+7.8%),

To limit global temperature rises to 1.5C, South Africa will need to rapidly transition out of coal power, and northern African countries will need to reduce their legacy gas power generation. However, for the rest of Africa, power sector emissions are minimal, and the biggest challenge is to build enough clean electricity to meet growing electricity demand, and avoid an expensive gas bridge. 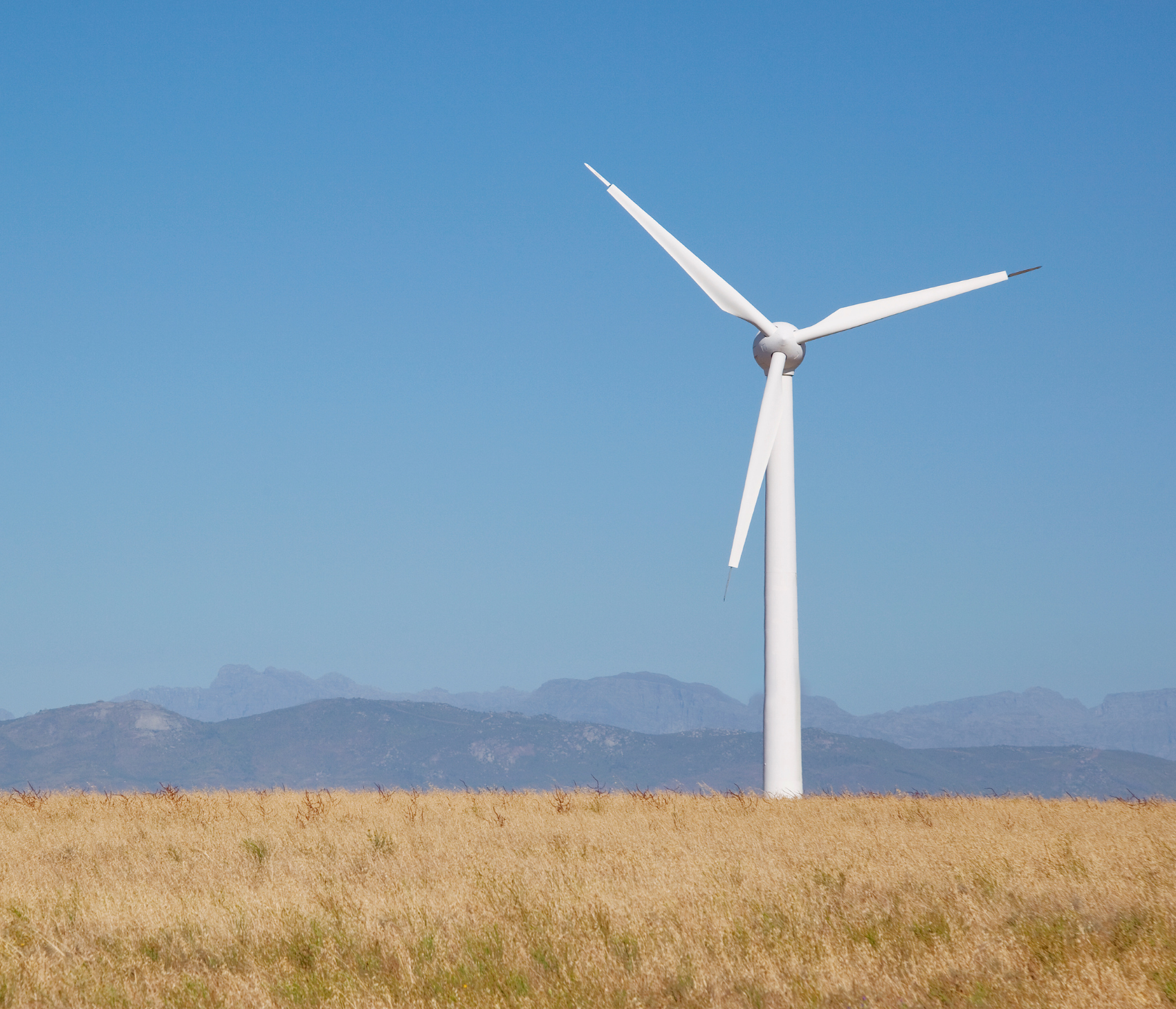 54 African country profiles on electricity data: what data is available, where, and how good is it. 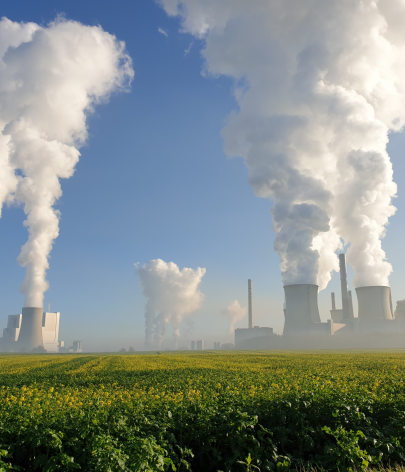 Message to the P4G Summit

Message to P4G Summit: 100% clean power is the key to carbon neutrality; what’s needed for countries to decarbonize their power sectors 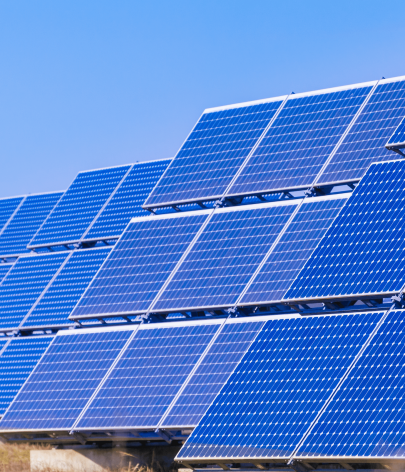 Renewables supplied only a third of Africa's electricity demand growth

Data from 2014-2019 shows that only a third of the rise in Africa’s electricity demand was met with renewables, with two-thirds met by fossil gas. 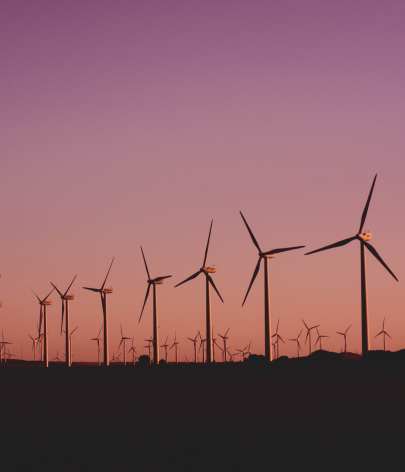 Ember's review demonstrates how wind and solar are ready to lead the global coronavirus recovery.