The largest source of electricity is coal (36%), which is single-handedly responsible for a quarter of all energy-related CO2 emissions. However, when combined, clean electricity sources now generate 38% of the world’s electricity – including hydro (15%), nuclear (10%), wind (7%) and solar (4%) power.

Electricity demand continues to climb, growing 5.4% in 2021, a new record. More people are gaining access to electricity. Other sectors are electrifying, including transport and heat. This means clean power has to grow to meet new demand before it begins to reduce fossil fuel generation.

Wind and solar – cheap and quick to deploy – will provide most of the growth in electricity generation needed this decade to meet rising electricity demand whilst reducing coal power. Other sources of clean power are not currently growing fast enough – hydro is slowly increasing, whilst nuclear has experienced little growth outside of China.

Few countries yet understand the scale of the change in electricity grids due to happen over the next two decades. According to the International Energy Agency (IEA), coal power needs to fall by around two-thirds this decade to put us on track for 1.5 degrees, and all countries need a net-zero power system by at least 2040, phasing out both unabated coal and gas. Of all the fossil fuels, it is coal that is most off-track, and most threatens humanity’s ability to stabilise the climate. 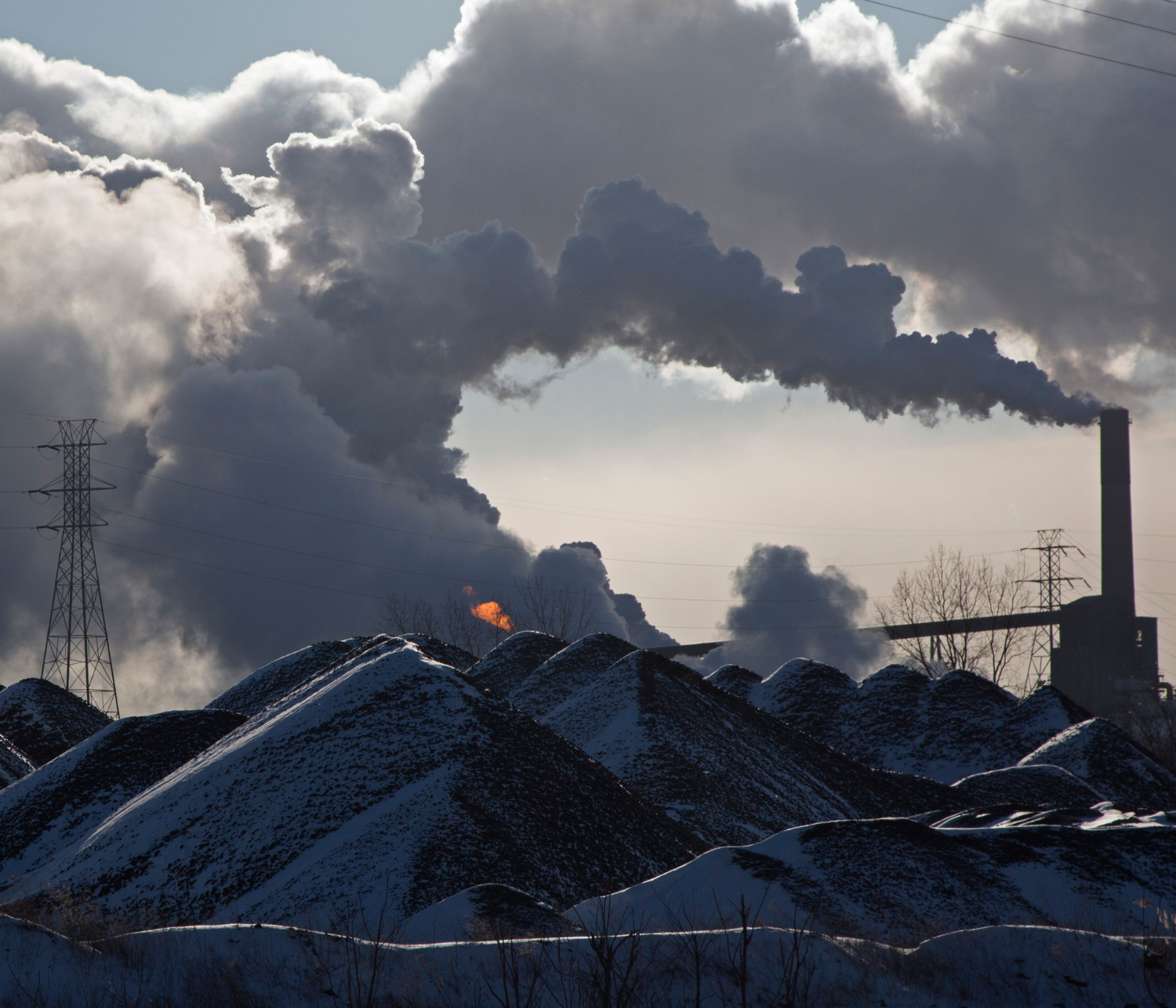 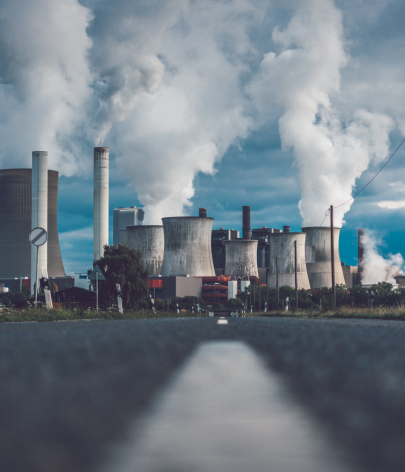 "Coal phasedown" a year on from COP26

Looking beyond gloomy coal headlines towards the acceleration on clean power shows the progress made on coal phasedown in the last year. 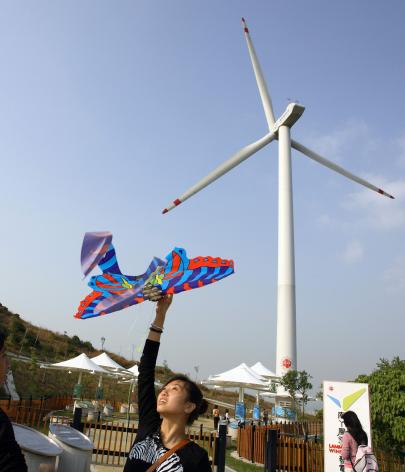 Global electricity demand growth was met entirely by renewable power in the first half of 2022, halting the rise in fossil fuels. 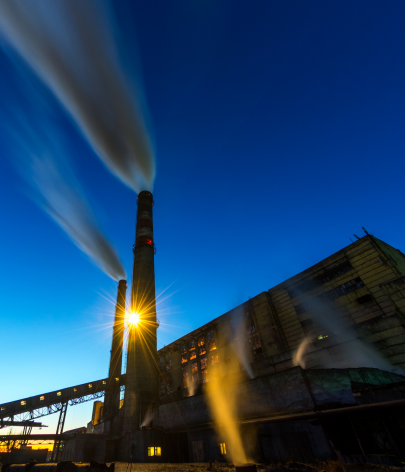 The science is clear, coal needs to go

IPCC models reveal we have less time to phase out coal, and wind and solar have even greater potential to help us achieve this.