Members include both leaders and laggards in clean power

The G20 (Group of Twenty) is a forum for the world’s largest economies. The G20 have about 85% of the world’s electricity demand and production between them, and an even bigger share of global coal generation. Most have begun building wind and/or solar power at scale. Russia (61%), Indonesia (87% fossil) and Saudi Arabia (99% fossil) are most behind, but they all have huge clean power potential.

G20 countries with more than 60% clean power mixes are France (nuclear), Brazil and Canada (hydro) and the UK and Germany (wind and solar).

There is hope that the G20 can build off the success of the G7 in pushing for rapid electricity decarbonisation, following up on the coal phasedown pledge from COP26, and under the leadership of Indonesia who surprised everyone in 2021 by pledging to pivot from coal to clean electricity. However the Russian invasion of Ukraine makes current G20 diplomacy difficult. 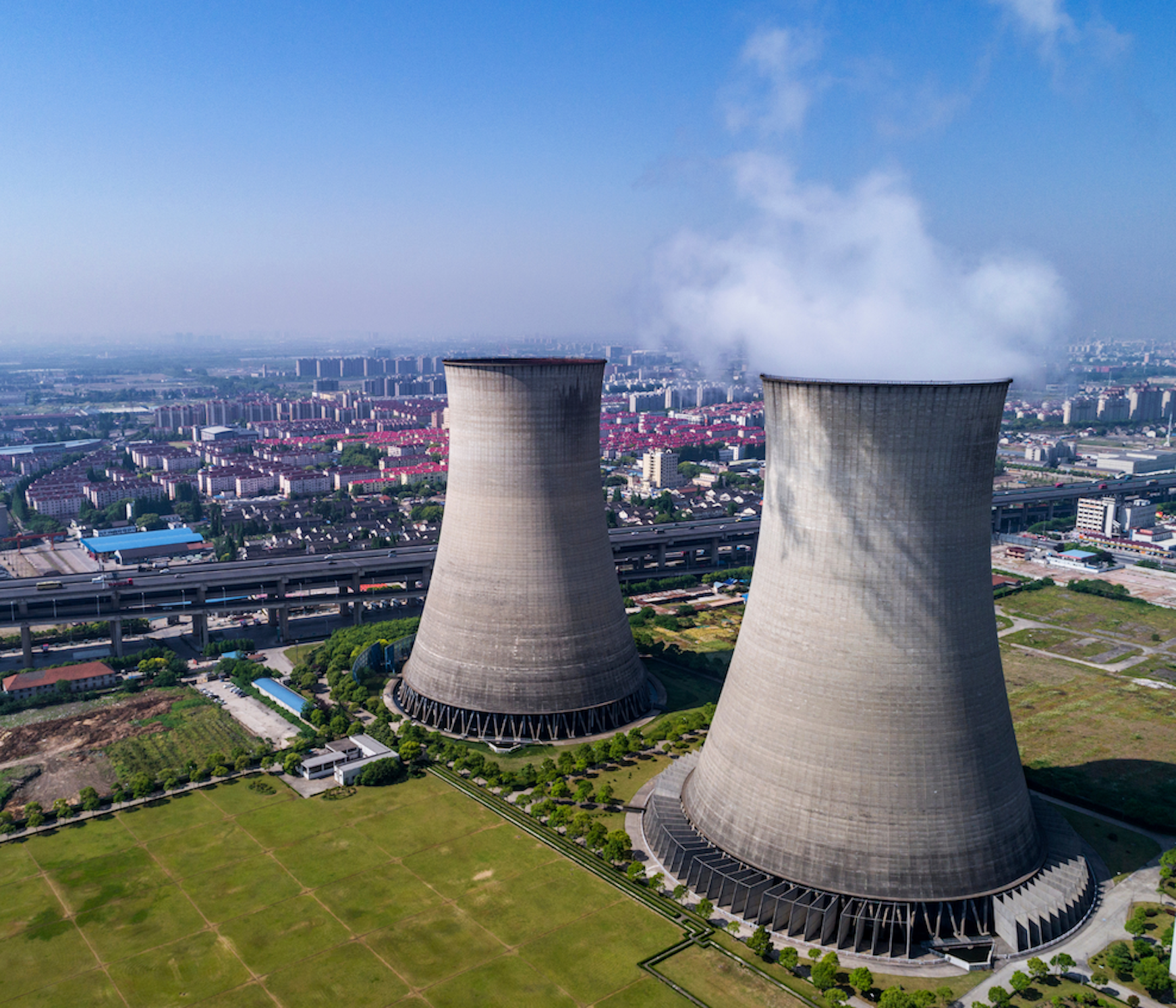 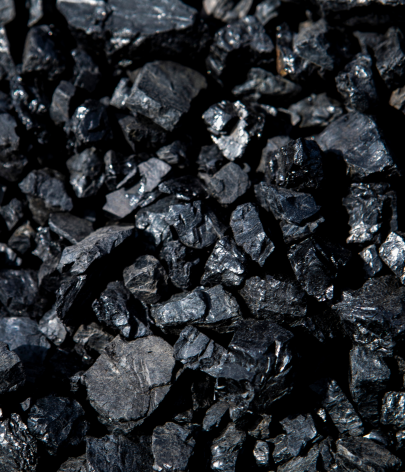 Addressing coal mine methane is crucial for Indonesia's climate pledge. 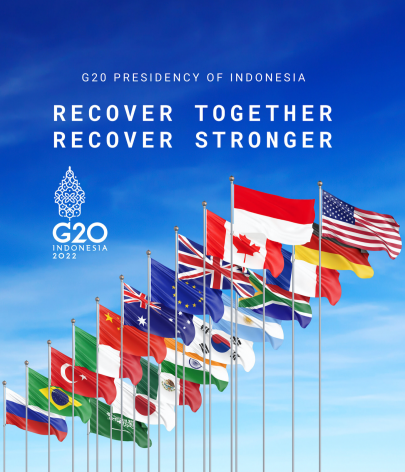 How a uniquely Indonesian approach is needed to accelerate the Sustainable Energy Transition.