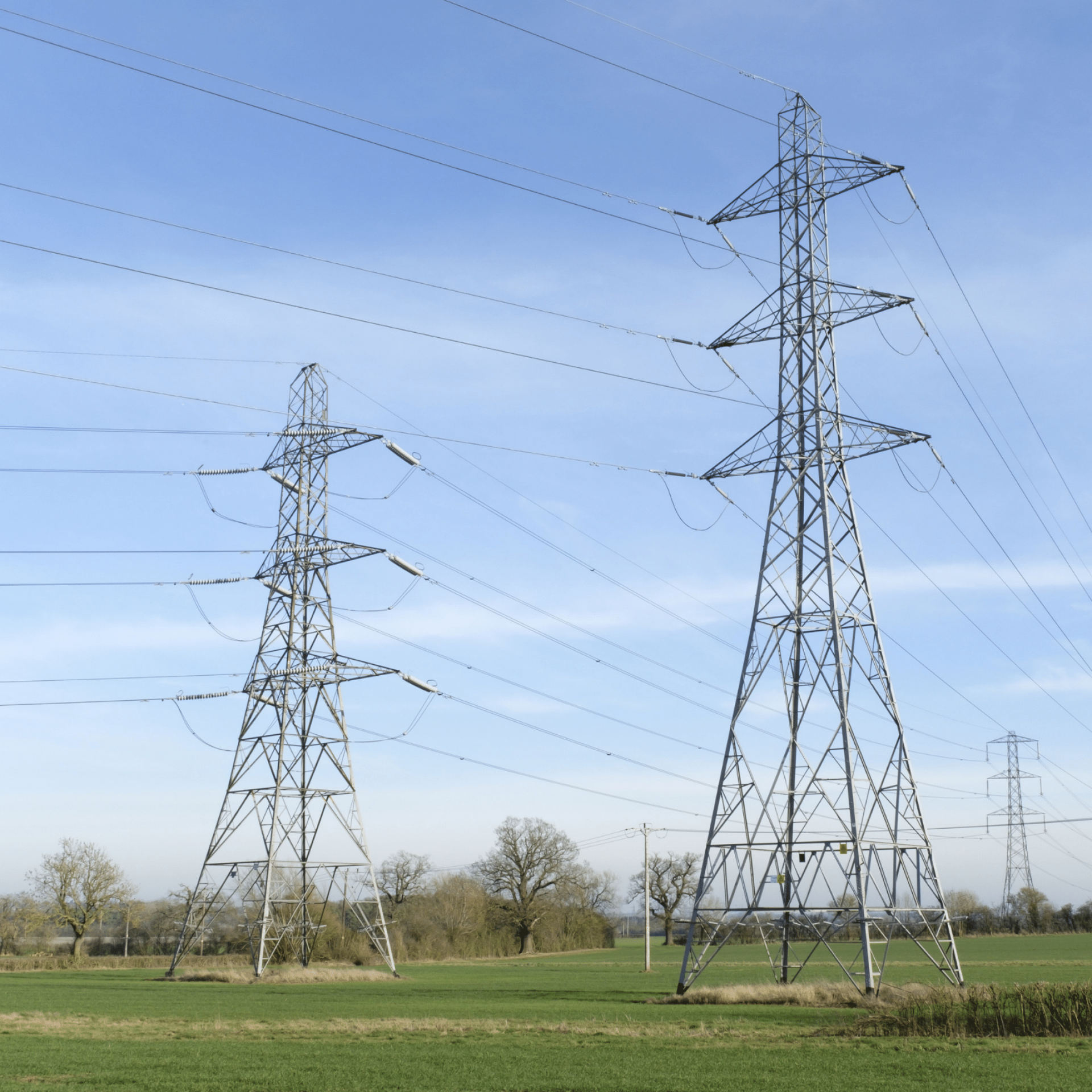 The UK grid is accelerating towards a 2035 gas phase-out

Analysis of the latest power sector data reveals that the UK is on track for the lowest gas use since 2015, as wind power takes off.

UK accelerates towards gas phase out

The latest power sector data shows 2020 is on track to see the UK’s lowest gas use since 2015, with a 19% fall in gas generation year to date compared to 2019. And it’s not just because of lower demand in the pandemic: now that coal is (almost) off the UK grid, renewables are beginning to replace gas. Wind power has replaced 5% of demand share from gas in 2020 so far.

Gas use dips, as renewables eat up demand share

Until now, gas has remained unchallenged by the growth of renewable energy in the UK.

When gas first rose to prominence in the UK’s electricity mix in the 1990s, it took over generation from coal and oil. There was not enough renewable capacity to provide a serious alternative to fossil fuels, so the total level of fossil generation remained near constant into the 2000s.

Even with the large scale growth of wind and solar in the last decade, the share of gas has remained stable while coal’s share has diminished. With half the emissions of coal and able to quickly meet gaps in intermittent renewable supply, gas was seen by some as a bridge between coal and renewables

End of the road for gas?

However, the latest data for 2020 shows the first signs that renewables are beginning to replace gas, rising by 10.8TWh as gas falls by 20.5TWh.

The COVID-19 pandemic has made 2020 an unusual year, with lockdowns causing periods of very low electricity demand. As a result year to date demand is down 6.5% on 2019. This partially explains the fall in gas generation; unlike wind and solar gas can easily be shut off. However, structural growth in renewable energy also contributed, with wind and solar generating 30% more than last year. As a result renewable sources were able to take over 5% of gas’ share of demand.

According to generation data reported to Elexon, 2020 is already the fourth year running of declining load factors in UK CCGT plants, with an average load of just 35% of capacity in 2020, down from 49% in 2016. Plans recently announced by the UK government to increase the target for offshore wind capacity to 40GW by 2030 will ensure that even if gas recovers alongside demand next year, the next decade will see wind and solar eating even further into gas’ running time. By 2030 offshore wind production alone could meet approximately half of the UK’s electricity demand.

While gas is cleaner than coal, it is still a fossil fuel. The Climate Change Committee’s 6th carbon budget recently recommended that unabated gas should be phased out by 2035 – used only when renewable sources are unexpectedly low, and always paired with carbon capture technology. This year’s data shows that the UK could already be embarking upon the first stages of phasing out gas, but only if the government backs up its targets with concrete action.

As such, we’re backing a Client Earth legal challenge to Drax’s plan for a new 3.6GW gas plant. By approving Drax’s application at their Selby site, the Secretary of State is ruling that the climate impact of new gas capacity cannot be used to refuse planning permission. This risks entrenching fossil fuels in the UK, making it impossible to meet the commitments of the Paris agreement and limit global warming to well below 2 degrees. With COP-26 on the horizon, the government should stick to their commitment to “build back greener” in order to lead the way on electricity decarbonisation. 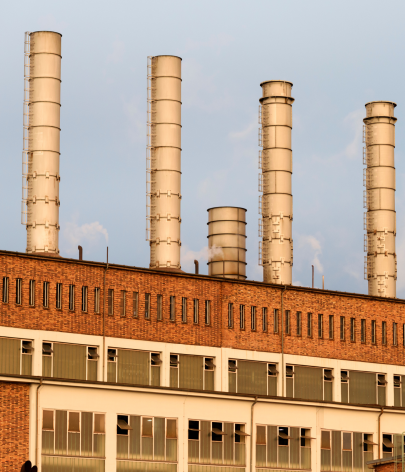 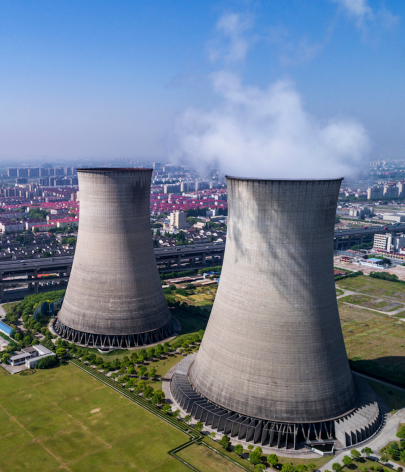