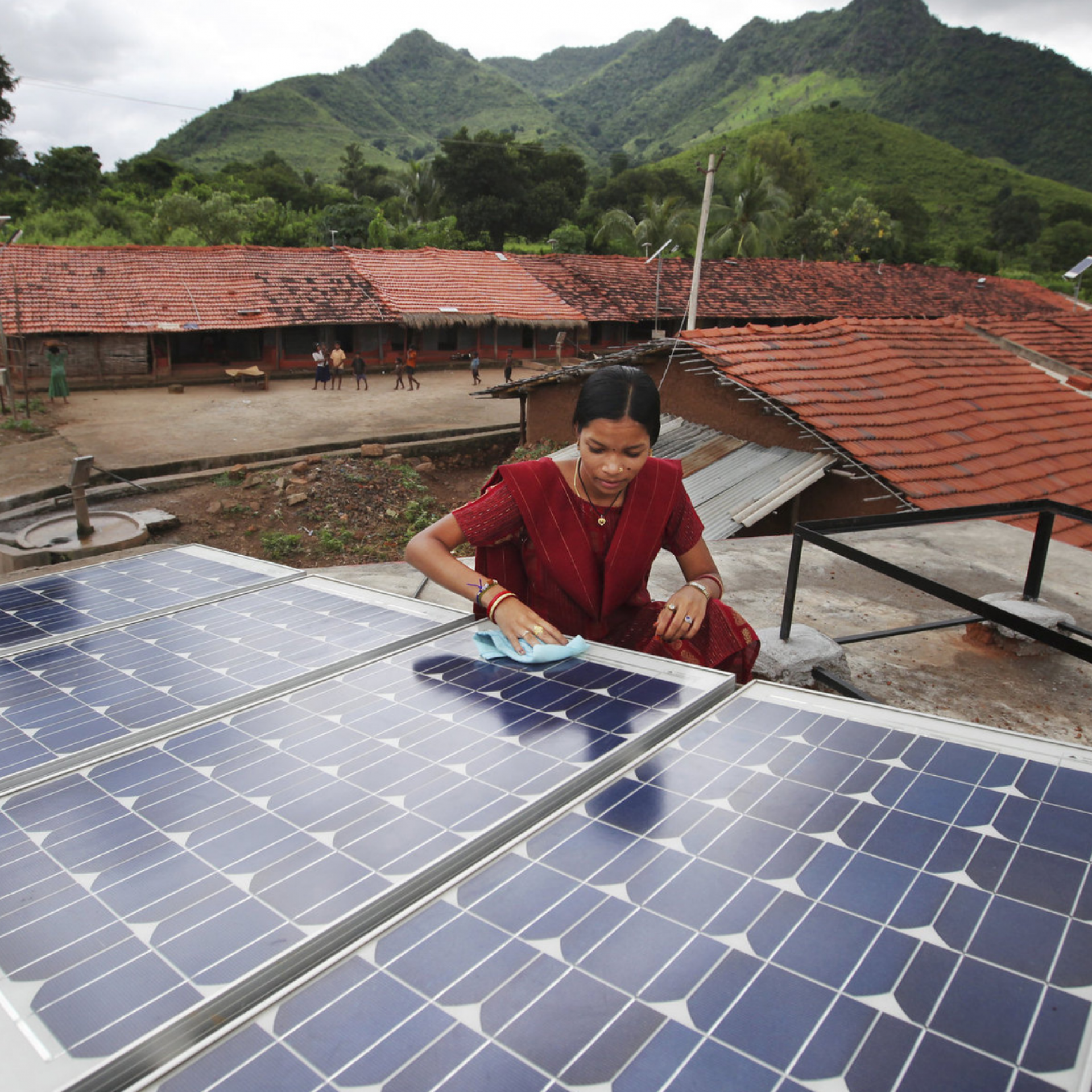 Research from IEEFA and Ember shows that Uttar Pradesh has fallen behind on delivering its renewable capacity targets.

This joint report by the Institute for Energy Economics and Financial Analysis and energy think tank Ember evaluates clean electricity transition in Uttar Pradesh and presents options to ensure it doesn’t fall too far behind on its solar power targets.

Uttar Pradesh is at a crossroads in its electricity transition

Uttar Pradesh has fallen behind other power-intensive Indian states in terms of delivering on renewable capacity targets. New research from IEEFA and Ember shows that solar is now key to meeting the state’s future energy demand.

A new joint report by the Institute for Energy Economics and Financial Analysis and energy think tank Ember says urgent action is needed to get back on track, not only for the state to meet its own targets but also to avoid slowing overall progress towards India’s targets of 175 gigawatts (GW) of renewable capacity by 2022 and 500GW of non-fossil fuel capacity by 2030.

By comparison, other states with high electricity demand are well ahead on their 2022 capacity commissioning targets. Gujarat and Rajasthan have achieved 85% and 86% respectively, Tamil Nadu 72%, Maharashtra 47%, and Madhya Pradesh 45%.

The report finds Uttar Pradesh is tracking behind its peers on its 2022 solar capacity target of 10.7GW – the second largest solar target among all Indian states. Only about 2GW, or 19%, of that target has been achieved.

“Uttar Pradesh has a lot of catching up to do when it comes to rolling out solar capacity to meet its targets,” says report co-author Aditya Lolla, senior electricity policy analyst at Ember.

Uttar Pradesh accounts for a tenth of India’s power demand – the second largest share after Maharashtra. Over the past decade, the state’s electricity demand has increased by almost two-thirds and peak demand has more than doubled. And by 2030, electricity production is estimated to grow by 47 terawatt hours (TWh).

“Until now, Uttar Pradesh has met most of its strong demand growth with coal capacity expansion. Going forward, solar can fulfil the vast majority of future electricity demand growth if the state achieves its 23.5GW by 2030 target,” says Lolla.

“Hitting that target requires a major effort to ramp up solar capacity additions to around 2.5GW every year on average.”

Lolla and co-author IEEFA energy finance analyst Kashish Shah say Uttar Pradesh is now at a crossroads where the choices it makes about meeting future power demand growth could either speed up or slow down India’s decarbonisation journey.

Meeting its 2030 solar target will allow Uttar Pradesh to avoid locking in resources to build new coal plants beyond those already under construction, says Shah.

“In addition, coal power plant utilisation has been falling. The plant load factor of Uttar Pradesh’s 23.7GW coal fleet has dropped from 68% to 61% in the last five years.

“And heavy reliance on coal now leaves its power system vulnerable to any disruptions, even those caused outside the state.

“Coal shortages in India in October 2021 forced the state to purchase very expensive power at Rs22/kWh in the open market.”

The report highlights various barriers to solar uptake that need to be tackled urgently. These include the cancellation of renewable energy power purchase agreements (PPAs) in recent years by state electricity distribution companies (discoms) and the discoms’ increasingly high aggregate technical and commercial (AT&C) losses of above 30%.

Expensive and unreliable coal-fired generation has put tremendous pressure on the finances of discoms. In the financial year 2019/20 the Uttar Pradesh discoms incurred a loss of Rs4,917 crore (US$660 million), despite tariff subsidies of Rs10,120 crore (US$1.36 billion).

The report outlines a number of key recommendations for improving the discoms’ financial and operational performance, which, the authors say, is critical to transforming the state’s electricity sector:

Uttar Pradesh (UP) has seen strong growth in power demand in the past decade and now accounts for a tenth of the country’s total power requirements.

However, the state’s renewable energy (RE) capacity has grown at a snail’s pace and as a result, UP has fallen behind other large state electricity markets in terms of delivering on RE targets.

UP now needs to ramp up RE installations to not only meet its own RE targets but also to avoid holding back India’s performance on its targets of 175 gigawatts (GW) of RE capacity by 2022 and 500GW of non-fossil fuel capacity by 2030.

Thanks to the co-author, Kashish Shah, Research Analyst, IEEFA

About IEEFA: The Institute for Energy Economics and Financial Analysis (IEEFA) examines issues related to energy markets, trends and policies. The Institute’s mission is to accelerate the transition to a diverse, sustainable and profitable energy economy. (www.ieefa.org) Analysis by Ember reveals that COVID-19 demand shock may mean coal power has already passed its peak - if India delivers its wind and solar targets. 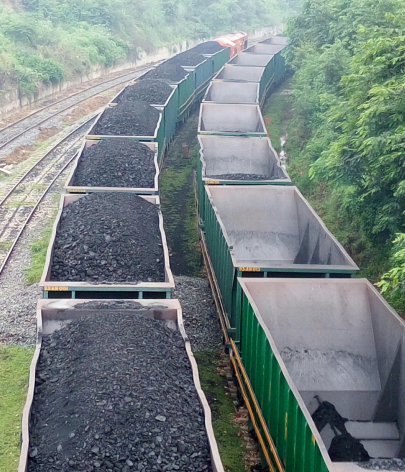