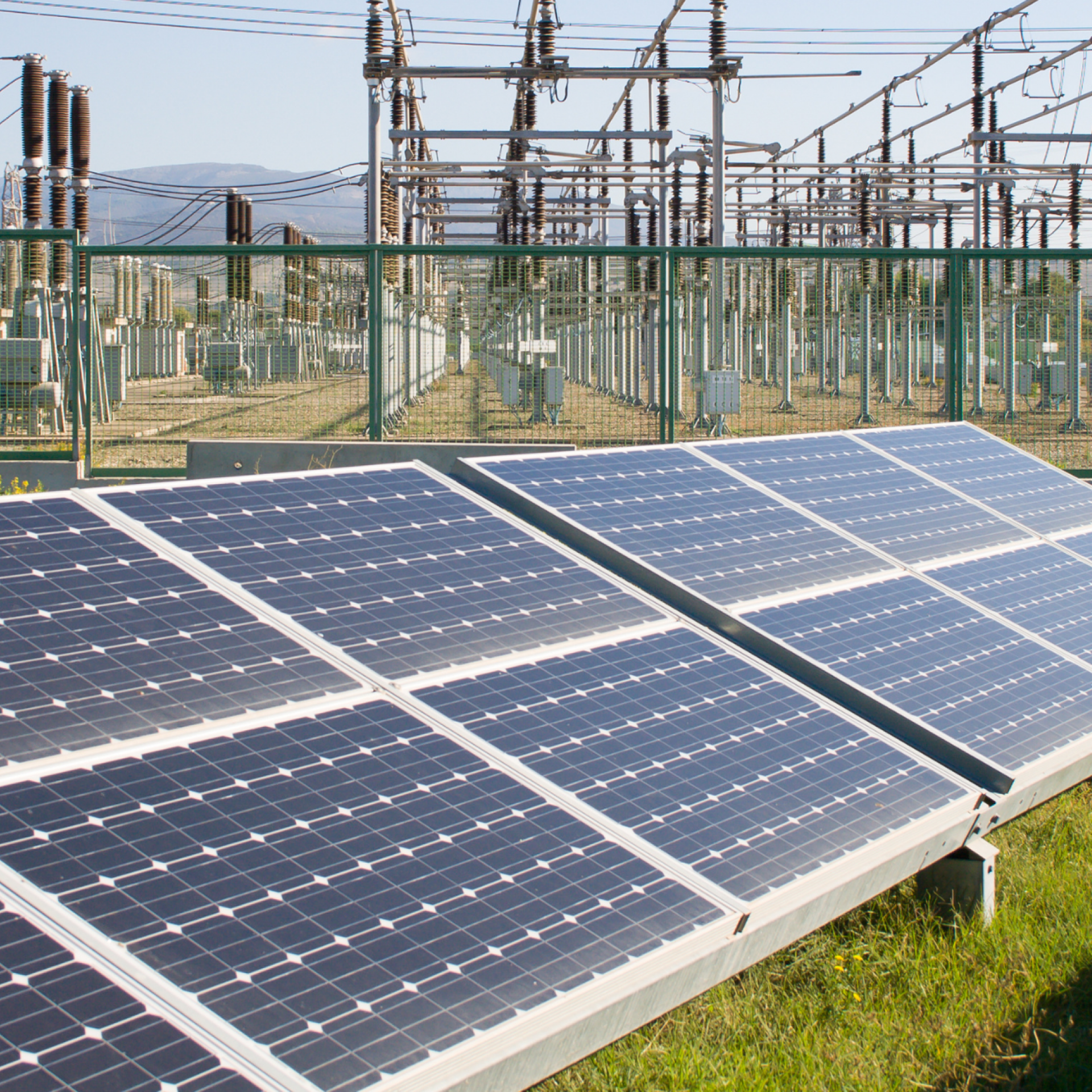 How the UK phased out coal without a dash for gas

The UK coal phase-out was widely expected to involve a large, if temporary, switch to gas. This report takes a detailed look at the UK power sector, and reveals that the ‘gas bridge’ is unlikely to materialise: the 2025 coal phase-out will be completed without building large gas plants.

When Amber Rudd, the Secretary of State, announced the UK coal phase-out back in 2015, she said:

“in the next 10 years, it’s imperative that we get new gas-fired power stations built.”

It now looks likely the UK can leapfrog a ‘gas bridge’ to transition directly to clean power generation.

No need for new large gas

One large gas plant (Carrington) went into operation in 2016, the first since 2012. Under current policy, it is likely to be the last large gas plant built in the UK.By the end of 2016, there were seven coal plants left to replace, with a combined capacity of 14GW.

Contracts to replace five of these have already been signed – half with interconnectors, battery and Demand Side Response (DSR) – the other half with fossil generation, mostly small peaking gas generators. This capacity comes online from 2018 to 2021.

Our analysis shows the remaining two coal plants – just 2,800MW of capacity – are likely to be replaced in a similar manner, without the need for any new large gas plants.

Renewables will completely replace coal by 2025

By 2025 electricity output from renewable sources will exceed the highest level of coal electricity generated in any year this century (which was 142 TWh in 2006).95% of the required renewables growth to replace coal is already contracted or under construction, the Government has promised ample additional funding for the remainder. Offshore wind will provide most of the growth from 2017 to 2025.

The new grid is unsuitable for large gas plants

The switch to a grid dominated by renewables means new capacity is only required to run infrequently.

Meeting capacity requirements with large gas plants would be unnecessarily costly for UK consumers and would lock the UK into higher gas use and carbon emissions.

Our analysis shows the replacements for coal will need to operate even less (just 3% load factor in 2025 on conservative assumptions). As coal closes, the existing gas fleet will supplant some of coal’s generation, and renewables will reduce the load further.

Gas use in the electricity system has peaked, but its rate of decline is less certain

The UK Government is relying on growing electricity imports to help decarbonise the electricity system: interconnectors are forecast to supply 22% of electricity by 2025. If this doesn’t happen, existing gas would generate more, and carbon emissions would be ~ 70MT higher than BEIS’s current projections by the end of 2025. Under such a scenario the UK would struggle to meet its legally binding carbon budgets.

Even if electricity imports are lower than expected or demand is higher, the UK is still unlikely to need new gas plants – small distributed technology will fill the gap more cheaply. Faster renewables growth and improved energy efficiency mitigates these policy risks.

The UK has so far successfully navigated the phase-out of coal, avoiding a gas bridge. However, meeting our carbon budgets in the next decade is not yet certain. Our recommendations for the Government are:

1. Unleash the potential of solar and onshore wind now.

Currently the lion’s share of the UK’s renewables growth to 2025 will come from offshore wind. A fast and cost-effective way to keep reducing gas emissions throughout the early 2020’s is a subsidy-free CFD auction for onshore wind and solar; both have short construction lead times, and significant existing planning consent. Onshore wind is demonstrably cheaper than UK electricity wholesale prices and with the UK’s first subsidy-free PV farm already commissioned, solar should be competitive too.

Policy is needed to address the emissions from small peaking gas as poor market design may be artificially inflating running hours. The 450gCO2/kWh instantaneous limit proposed in the coal phase-out legislation should be extended to all new build generation with a thermal capacity of over 1MW, and subsequently to existing installations too. This will ensure small peaking gas is only used when absolutely necessary to support the grid.

5. Mitigate the risk of a slower fall in gas use, and begin planning now for a gas phase-out.

Policy is needed immediately to mitigate the risk of a slower decline in gas use caused by: increasing demand; delayed or cancelled new-build nuclear projects; or a reduced volume of electricity imports. Longer term, the government should look at the role of seasonal energy storage and carbon capture and storage technology in reducing gas emissions to zero. 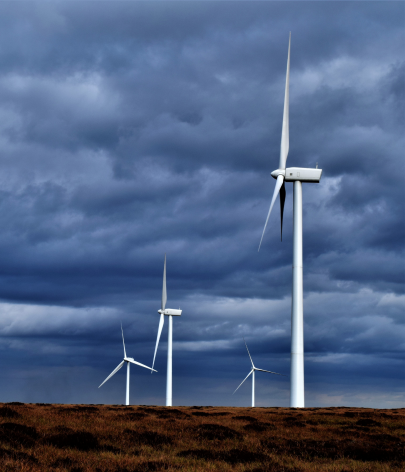 British public and businesses back clean power 2035. Fuel poverty and the climate crisis are worsened by the UK’s reliance on fossil gas power. 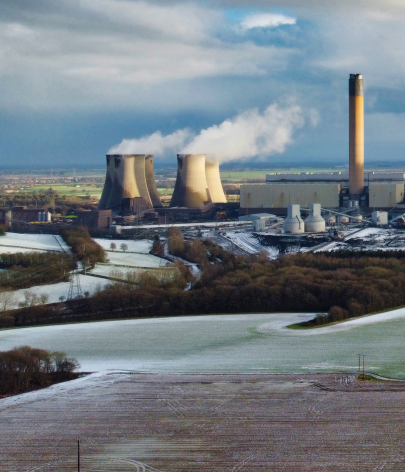 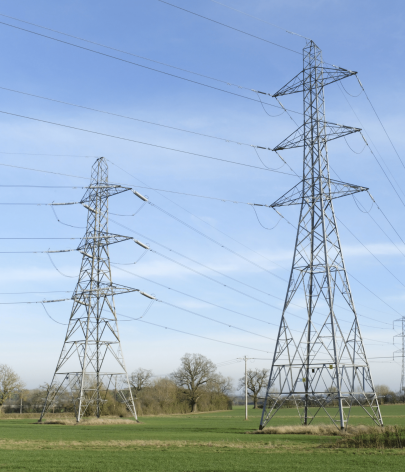