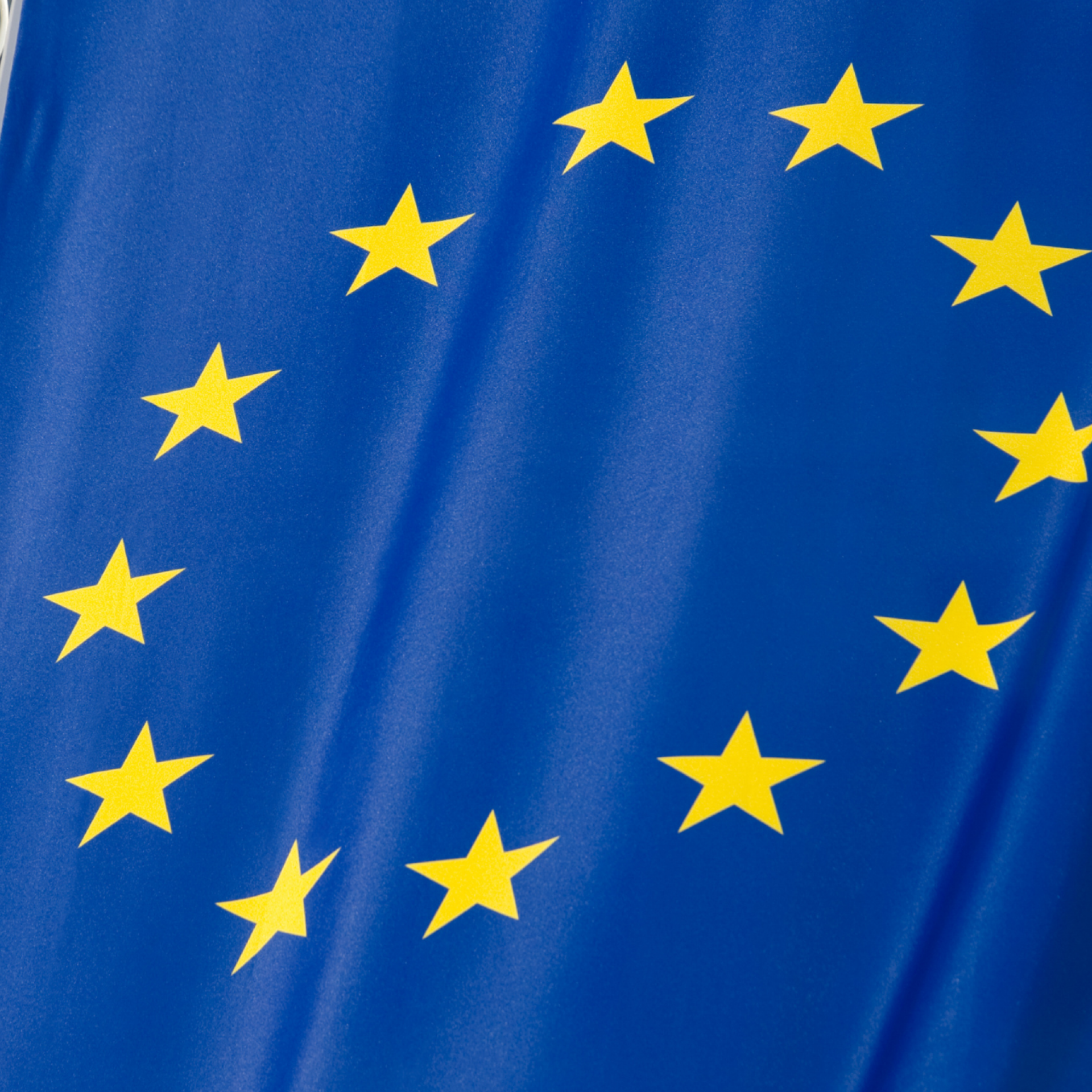 The EU ETS is adrift in Europe’s climate efforts.

The negative tonnes of abatement the ETS is now delivering, cancelling out emissions reductions achieved by other policies in the Climate and Energy package.

The estimated distance Europe’s net emissions fell below 1990 levels in 2012 as offsets flooded into the market before a ban on environmentally questionable credits took effect.

Drifting Toward Disaster is Sandbag’s 5th Annual Environmental Outlook for the EU, reviewing how the scheme has performed across the whole of its second trading phase. The report finds that the Emissions Trading Scheme stands to deliver less than zero net emissions reductions over 2008-2020, and is cancelling out abatement from other policies in the climate package to count against its future climate pledges. It encourages policymakers to agree a backloading decision as a stepping stone to structural reforms which increase the ambition of Europe’s 2020 targets and its forthcoming pledges in the international climate negotiations.

The EU ETS was meant to help Europe reduce emissions

However, it now finds itself cancelling out nearly 700 million tonnes of abatement from other European policies

The climate change conference in 2015, might well be the
world’s last chance to strike a deal that can avert dangerous
climate change. This is precisely the time that Europe should
be seen to be pulling hardest on the oars of climate ambition,
but instead it plans to comfortably sail under the 2020 target
it set itself back in 2008. If this idleness weren’t bad enough,
it also currently intends to use the EU ETS to smuggle forward
around a year’s worth of emissions rights into the post-2020
climate framework to weaken its commitments there.

The pioneering policy instrument that was supposed to be
the single largest driver of emissions reductions under the EU
Climate Package is now its weakest link: catastrophically
damaged by the recession, the EU ETS now finds itself
cancelling out nearly 700 million tonnes of abatement from
other European policies by storing this as banked carbon
allowances. It also finds itself the global dumping ground for
nearly a billion of the most dubious offsets projects under the
Kyoto protocol.

At this juncture European politicians find themselves caught
between their desire to rescue the policy before it capsizes
completely under the weight of these surpluses, and the
claims from industry that the scheme already presents an
impossible burden. But European manufacturing lobbies have
been disingenuous, for it is precisely in their sectors where
the surplus allowances are accumulating, not just in Phase 2,
but in some cases right out to 2020.

As politicians grapple over whether to temporarily stave off
the arrival of new allowances through a “backloading”
decision, we invite them to look up and remind themselves of
what the policy was supposed to achieve: the EU ETS was
meant to help Europe cost-effectively reduce emissions to
help fight global warming. The ingredient missing from the
policy’s design was a provision to ensure that some minimum
level of ambition was maintained in the scheme if economic
or other factors compromised the cap.

They still have the opportunity to redress that oversight. A
backloading decision must serve as the stepping stone to a
separate political decision to remove Phase 3 allowances
accumulated against other climate polices after the
recession, and also correct for the non-additional offset
credits that have been surrendered into the scheme, further
compromising its environmental integrity.

This cancellation in turn should be reflected in a deepening of
Europe’s climate targets in time to leverage the international
ambition critical for a successful climate deal in 2015. 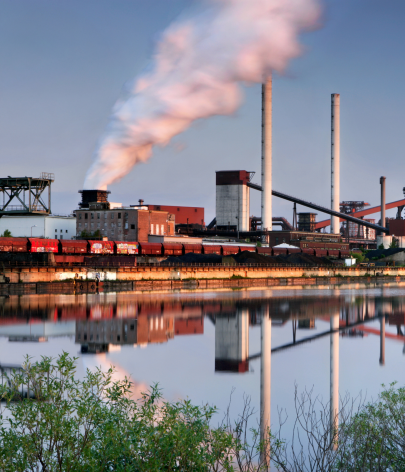 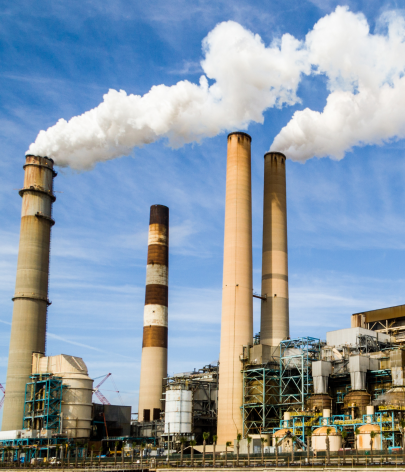 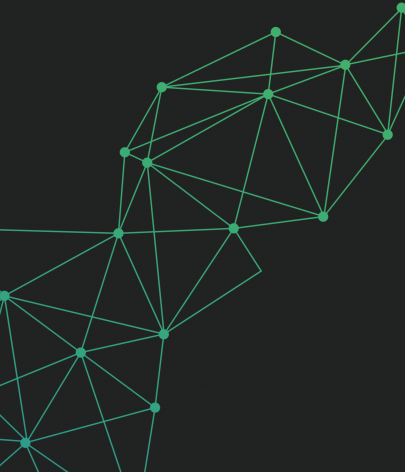