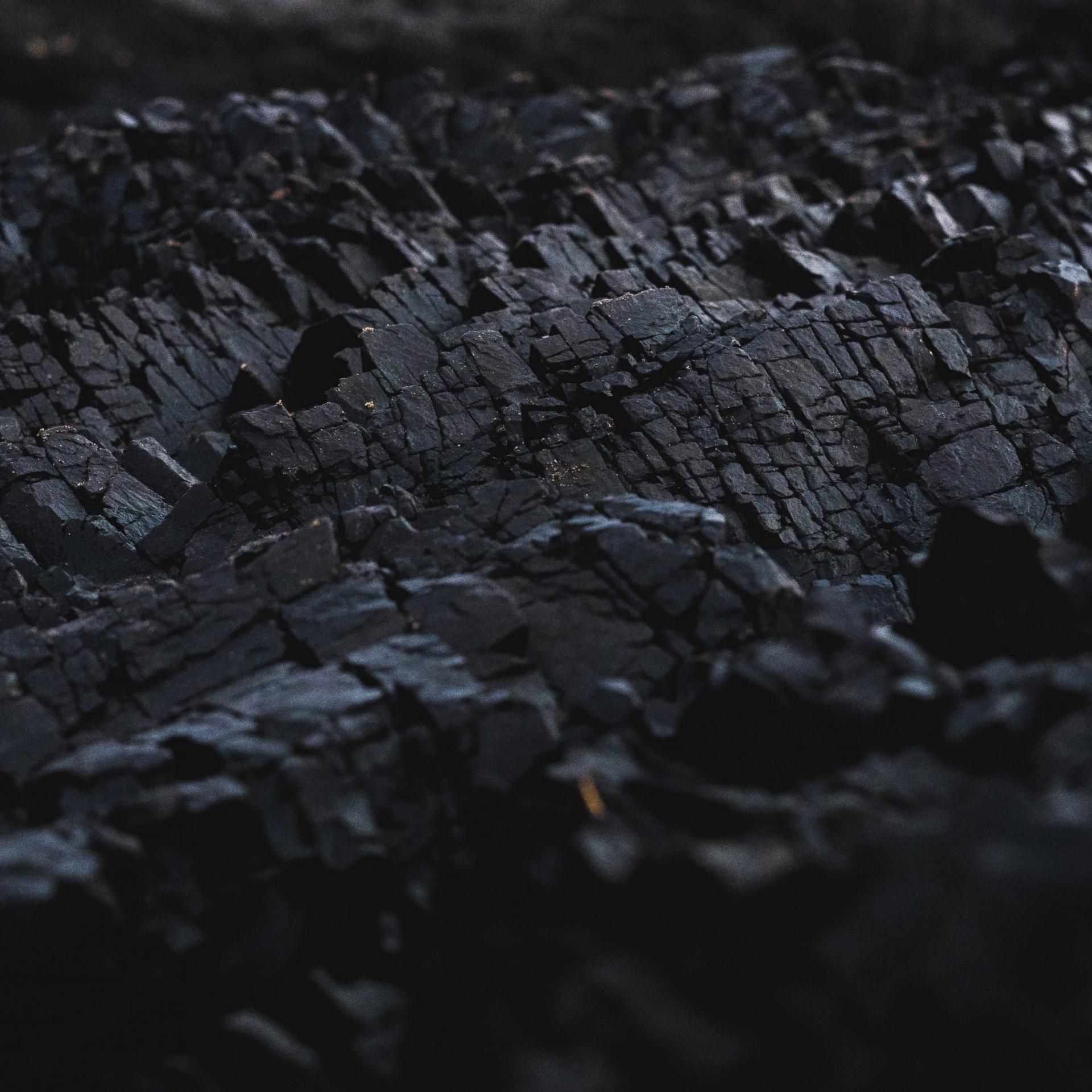 A German 2030 coal exit leaves Poland, Czechia and Bulgaria responsible for over 95% of the EU’s planned electricity generation from coal in 2030.

EU coal generation in 2030 in just Poland, Czechia and Bulgaria

Germany’s announcement that it will aim to exit coal power by 2030 leaves the EU’s remaining coal countries exposed.

This research assesses the EU’s progress on coal power according to the latest national government plans.

Germany’s announcement that it will aim to exit coal power by 2030 leaves the EU’s remaining coal countries exposed.

New research by Ember reveals that Poland, Czechia and Bulgaria will be responsible for over 95% of the EU’s planned electricity generation from coal in 2030.

While the rest of the EU-27 will reduce coal power output by 99% between 2015 and 2030, Poland, Czechia and Bulgaria are offering a combined decline of just 42%.

To limit global temperature rise to 1.5C all EU countries must play their part and end coal power by 2030.

Germany’s new government understands that waiting until 2038 to end coal power makes no sense for the economy or the environment. A 2030 German coal exit leaves nowhere to hide for Poland, Czechia and Bulgaria. The rest of the EU are doing their part on coal and phasing it out this decade in line with what is needed for 1.5C. Those left behind will face high electricity prices, an uncompetitive economy and increasing pressure to act as the climate crisis unfolds.

The EU moves closer to a 2030 coal phase-out

By the end of 2019, all EU countries were required to submit National Energy & Climate Plans (NECPs) to the EU commission. Our November 2020 assessment of those NECPs revealed that EU countries were still planning to generate a combined 282 TWh of electricity from coal in 2030. However, since the publication of the NECPs, the EU has made considerable progress towards achieving a 2030 coal phase-out. Most critically, Germany announced it will aim to phase out coal by 2030 as part of the new government coalition agreement. Germany was previously planning to generate 134 TWh of coal power in 2030 (over a third of the original EU total identified in the NECPs).

According to our new assessment of the latest national government plans (a full list of sources is provided below) electricity generation from coal is now expected to decline to just 118 TWh by 2030, representing an 83% fall compared to 2015 levels. This means that in less than 2 years since EU countries submitted their NECPs, planned electricity generation from coal in 2030 in the EU has already more than halved (-58%). As a result, an additional 89-152 MT of CO2 [1] will be avoided in 2030, equivalent to 2-3% of EU-27 1990 GHG emissions, or taking a further 53-90 million cars [2] off the road.

Nearly all EU countries are now doing their bit to phase-out coal in line with what is needed to limit global temperature rises to 1.5C, however a number of notable laggards remain. Poland (63%), Czechia (18%) & Bulgaria (14%) will be responsible for over 95% of the EU’s planned electricity generation from coal in 2030. Between 2015 and 2030, combined electricity generated from coal will fall by just 42% in these three countries, compared to 99% in the rest of the EU-27.

In 2020, Poland generated 70% of its electricity from coal. Poland was responsible for 30% of total EU electricity generation from coal in 2020, this will rise to 63% in 2030. Poland has brought several new coal plants online in recent years and has refused to halt the expansion of the problematic Turów lignite mine. During COP26, Poland signed the ‘Global Coal To Clean Power Transition Statement’ but later backtracked on agreeing to a coal exit in the 2030s by confirming it would exit coal by 2049 – just one year before the EU is due to reach climate neutrality. Consequently, a credible coal phase-out discussion on a national level in Poland has yet to start.

In 2020, Czechia generated 40% of its electricity from coal. Czechia was responsible for 9% of total EU electricity generation from coal in 2020, this will rise to 18% in 2030. In August 2019, a multi-stakeholder ‘coal commission’ was established to assess the possibility of a coal phase-out in Czechia. Despite a number of studies (including Ember’s own analysis) demonstrating that a 2030 coal phase is feasible and beneficial, the Czech coal commision recommended phasing-out coal in 2038. Since then, a new government was formed, its coalition agreement aims for a coal phase-out before 2038, however the final date is yet to be determined.

In 2020, Bulgaria generated 33% of its electricity from coal. Bulgaria was responsible for 4% of total EU electricity generation from coal in 2020, this will rise to 14% in 2030. The Bulgarian government announced that the country will phase out coal in 2038 or 2040 in its draft National Recovery and Resilience Plan submitted to the European Commission on 15 October 2021. The coal phase-out plan falls far short of those of its direct neighbours, Greece, North Macedonia and Romania, which have announced 2025, 2027 and 2032 coal exit plans respectively.

Croatia, Romania and Slovenia plan a small amount of coal generation in 2030, but they will all phase out coal power in the early 2030s.

Coal exit is an environmental and economic imperative

The growing momentum towards a 2030 coal phase-out in Europe underscores the fact that an urgent transition from coal to clean electricity is the best choice for the economy, health and climate.

To limit global temperature rise to 1.5C all EU countries must play their part and end coal power by 2030.

Ending coal power is not just an environmental imperative, it is increasingly an economic imperative.

Europe’s coal power plants will already be hitting the wall financially throughout the 2020s as clean power deployment accelerates around Europe. Without a realistic coal phase-out date, planning a just transition that benefits workers and communities will be impossible.

Countries that do not wake up to this reality will face high electricity prices, an uncompetitive economy and increasing pressure to act as the climate crisis unfolds.

Planned 2030 electricity generation from coal has reduced by more than half in the EU in under 2 years.https://t.co/hHY8dj1cxK pic.twitter.com/I1zJIZ0CHb 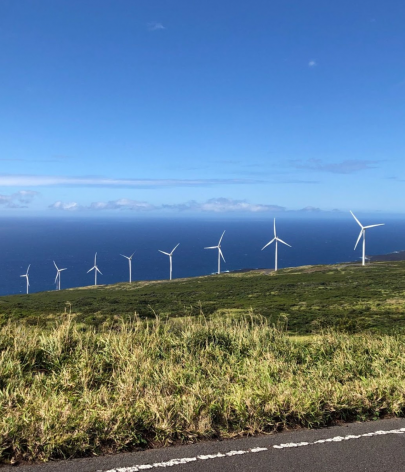